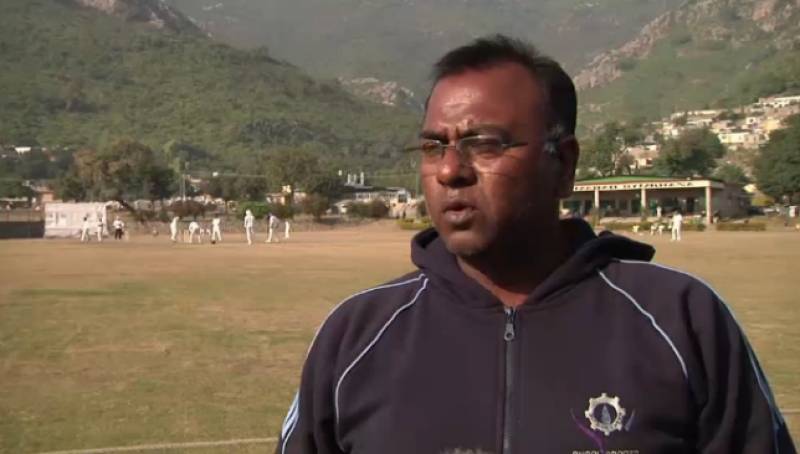 However, the PCB has not imposed any general ban on Basit Ali's future coaching assignments with PCB or other cricket teams.

After the scuffle, both officials had reconciled, as Basit Ali confessed to his intent to physically harm Mahmood Hamid. He had slapped him for criticising him for holding multiple posts in PCB and for the poor performance of women’s team.

Shahryar Khan has accordingly withdrawn Basit Ali from his current assignments with the women's and junior teams.

Basit Ali earlier had resigned from both his posts of the PCB after he slapped Mahmood Hamid. But he reviewed his decision of resigning from the post after meeting with Pakistan Cricket Board (PCB) Chairman Shahryar Khan along with Mahmood Hamid.

“I have taken back my resignations after meeting Shahryar Khan,” Pakistan’s former test cricketer Basit Ali said, adding, “PCB is satisfied with my performance.”