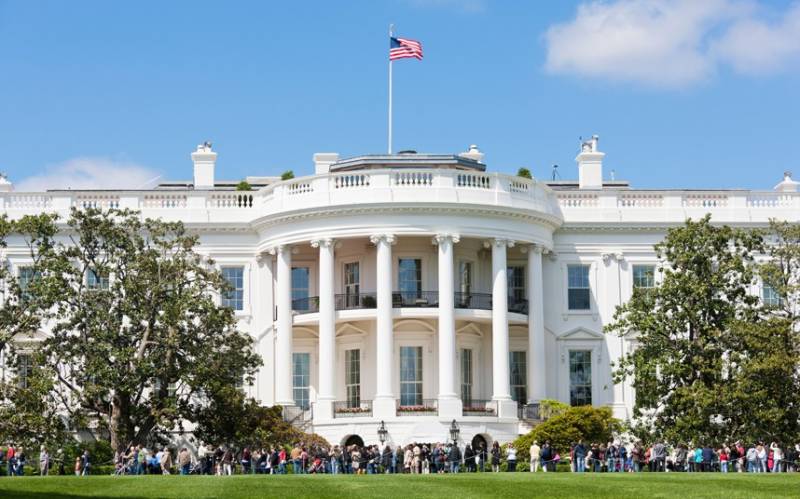 WASHINGTON (Web Desk) - Want to take a picture inside the White House landmark Blue Room? Well, it's now ok to pull out your cellphone or camera and press "shoot."

The White House ended a long-standing ban on tourists taking photos or using social media during public tours of the building.

"If you've been on a White House tour, you may have seen this sign," she says holding up a placard that states "No Photos or Social Media Allowed." "Well, not anymore," she adds, and then dramatically rips the sign in half, Times of India cited.

"I'm very happy they changed the rule. I'm taking as many as I can," said Michael Labrecque, who came to tour the White House from Florida with his wife and their two sons.