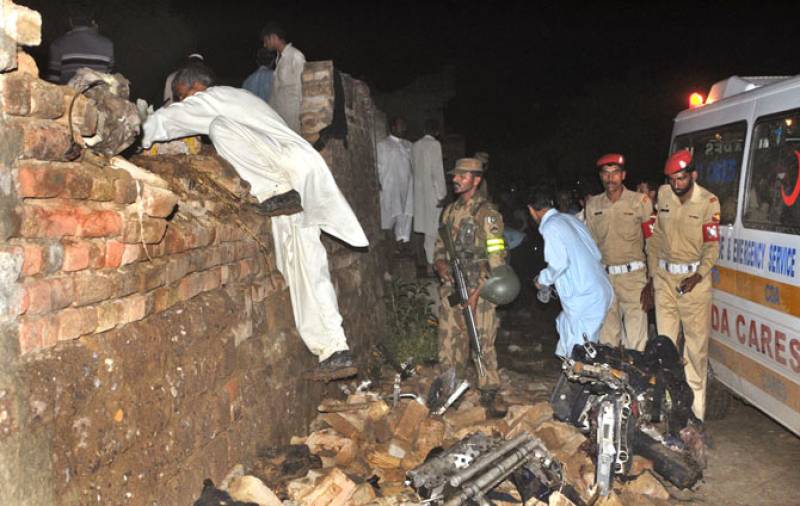 ISLAMABAD - A report submitted to Supreme Court of Pakistan stated that Bhoja Air, whose Boeing 737–236 aircraft had crashed in Islamabad, had asked the Civil Aviation Authority (CAA) to grant the aircraft permission to fly without an Airworthiness Certificate.

The report was submitted by the federal government during a hearing conducted on the nonpayment of compensation to the families of the victims of infamous air crashes, including the Air Blue crash of 2010 and  PIA crash of 2016.

Bhoja airline, which is no more functional, committed a series of violations, including the initiation of its operations "when the company was financially not in the soundest of health and seemed not to possess requisite infrastructure", said the report, lifting lid on inefficiency and sheer negligence on the part of the aircraft firm.

The report further added that neither was the airplane certified to carry passengers nor was the crew trained to handle emergency situations such as analysing rough weather.

The airline's flight 213 had crashed during landing at the Benazir Bhutto International Airport in 2012, killing all 146 passengers and six crew members on board.

The report also blew the lif off pilot's inefficiency by stating that he did not have enough experience to fly a commercial carrier and was not given relevant training for the job.

On the occasion, the Bhoja Air's counsel told the court that all the affectees had been paid, however, the affectees' counsel contended that one of the accused nominated in the tragedy's FIR was out on bail.

'Cases against those who are out on bail should be decided within a month,' remarked the court.

Additionally, the counsel of Air Blue, one of whose aircrafts crashed near Islamabad in 2010 and left all 146 on board dead, told the court that all but six of the tragedy's affectees have been compensated.

"Six families chose not to take the compensation money," the counsel pleaded to which the top judge observed that it was the affectees' right to claim compensation.

On the other hand, the counsel for the victims' families said that their clients were willing to accept compensation but the matter was languishing in courts.

The chief justice also observed that the Air Blue management was told to deposit the compensation funds with the registrar but it resorted to merely depositing cheques, keeping the money with itself and earning markup on it.

The court ordered for the compensatory cheques to be cashed out and the money to be invested in profitable schemes. Furthermore, the court said that the civil cases should be heard within three months after summer vacations.

Chief justice Mian Saqib Nisar also imposed a Rs50,000 fine on Air Blue for not submitting its response to the court on time.

Meanwhile, the PIA counsel told the court that all the victims' families related to the 2016 crash had been compensated except for one, which has filed a lawsuit against the national flag carrier.