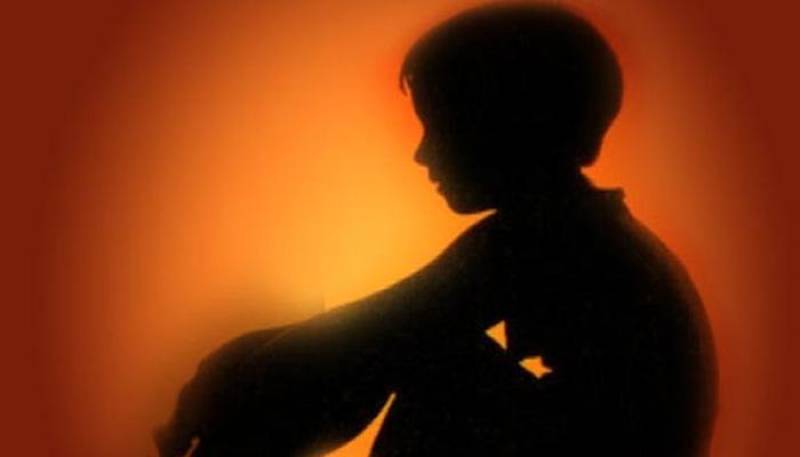 MANSEHRA - Four suspects were arrested by Police on Friday night for alleged gang-rape and murder of a minor boy.

The news was shared by a private media outlet according to which the four suspects — Waqas Tanoli, Saqib, Mohammad Ejaz, and Sadheer — were arrested for allegedly gang-raping a 14-year-old boy and strangled him afterward. Accused were friends of the victim.

According to latest information shared by police, suspects have confessed to the crime.

After the first information report was filled by the devastated family, police took action and arrested Waqas and Saqib. The two detainees then identified their accomplices as well as the vehicle they used.

Police took into custody the car and arrested the other two suspects Mohammad Ejaz and Sadheer.