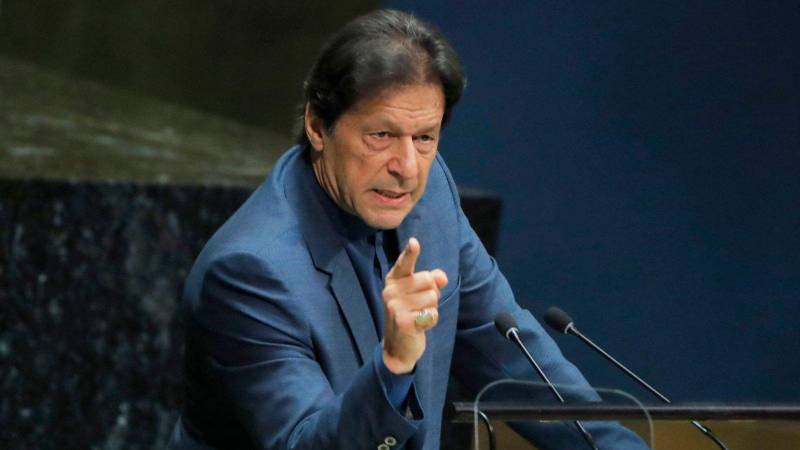 The decision was taken in a cabinet meeting chaired by Prime Minister Imran Khan. Record of mills established during the period starting from 1985 will be audited.

The corruption cases, after the audit, will be sent to the Federal Investigation Agency and The National Accountability Bureau for further legal action.

The cabinet was also briefed on future strategy regarding sugar inquiry report prepared by an inquiry commission headed by FIA DG Wajid Zia.

The Prime Minister said that the purpose of the inquiry was to reveal facts, which caused surge in sugar prices affecting the common people of Pakistan.

He said, keeping in view the inquiry report, steps will be taken to rectify weaknesses of the prevailing system.

The meeting decided that an inter-ministerial committee will be constituted to review various aspects in light of the findings of the inquiry report.

The committee will be mandated to give recommendations for comprehensive reforms to fill the loopholes.

Imran Khan directed that such steps are aimed at protecting common man from exploitation through unnecessary burden of price hike.

During the meeting, some ministers including Fawad Chaudhry, Murad Saeed and Faisal Vawda called for conducting forensic audit of the report on wheat scandal.

The cabinet was given a detailed briefing over wheat procurement and estimates of demand and supply of the commodity.

It was decided to form a high level committee to maintain balance between demand and supply so that there will be no shortage of wheat and flour in any part of the country.

The committee, in collaboration with flour mills, will give its recommendations in this regard.