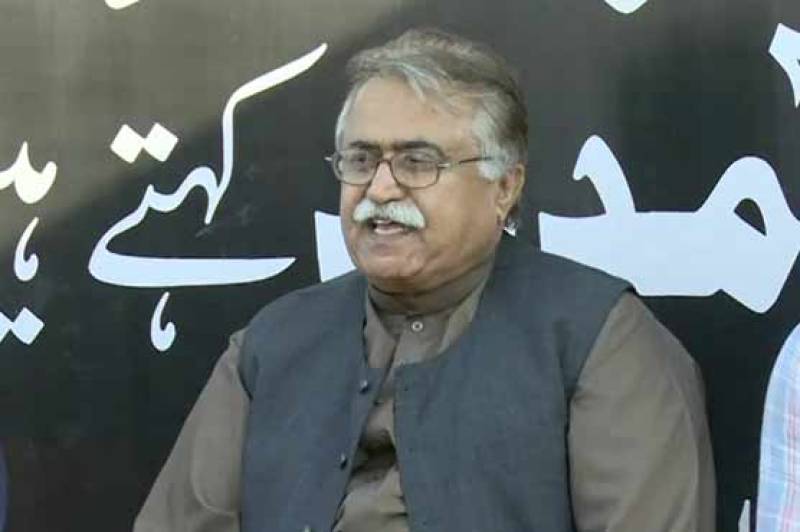 The family members of the lawmaker also contracted the virus. They have adopted self-isolation at their residence.

The PPP leaders has asked people for his complete recovery.

Earlier today, Sindh Minister for Human Settlement Ghulam Murtaza Baloch died from novel coronavirus as number of total cases in Pakistan rose to a total of 77,837.

On May 14, the minister had been diagnosed with the infection later he was placed on ventilator at a private hospital after health condition deteriorated.

The number of coronavirus cases in Pakistan rose to a total of 77,837, according to government data till Tuesday afternoon.

The death toll related to COVID-19 has reached 1,644, according to the National Command and Control Centre, while at least 28,058 patients have fully recovered.

Punjab has reported highest number of deaths, a total of 540, while Sindh and Khyber Pakhtunkhwa follow with 526 and 482 fatalities respectively. Balochistan has recorded 49 deaths; Islamabad, 30; Gilgit Baltistan, 11; and Azad Kashmir, 6.