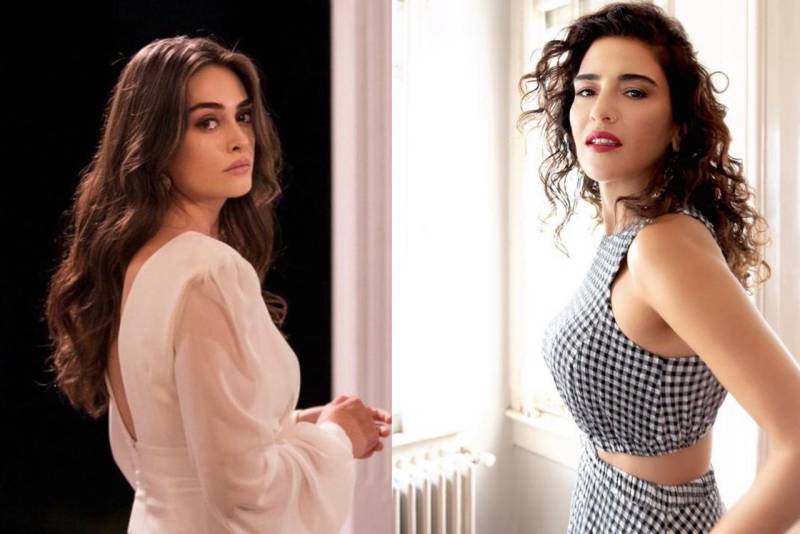 Her massive fan following has fallen head over heels for her beauty and persona and hawk her social media handles to keep track of her latest moves.

This time, everyone's favourite Halima Sultan aka Bilgic penned a lovely birthday wish for her Dirilis: Ertugrul co-star Ezgi Esma, who essays the role of Banu Çiçek in the historical drama serial.

Turning to her Instagram handle, she posted a stunning photo of Esma to wish her on her 39th birthday and wrote, “Happy birthday. I love you so much.” 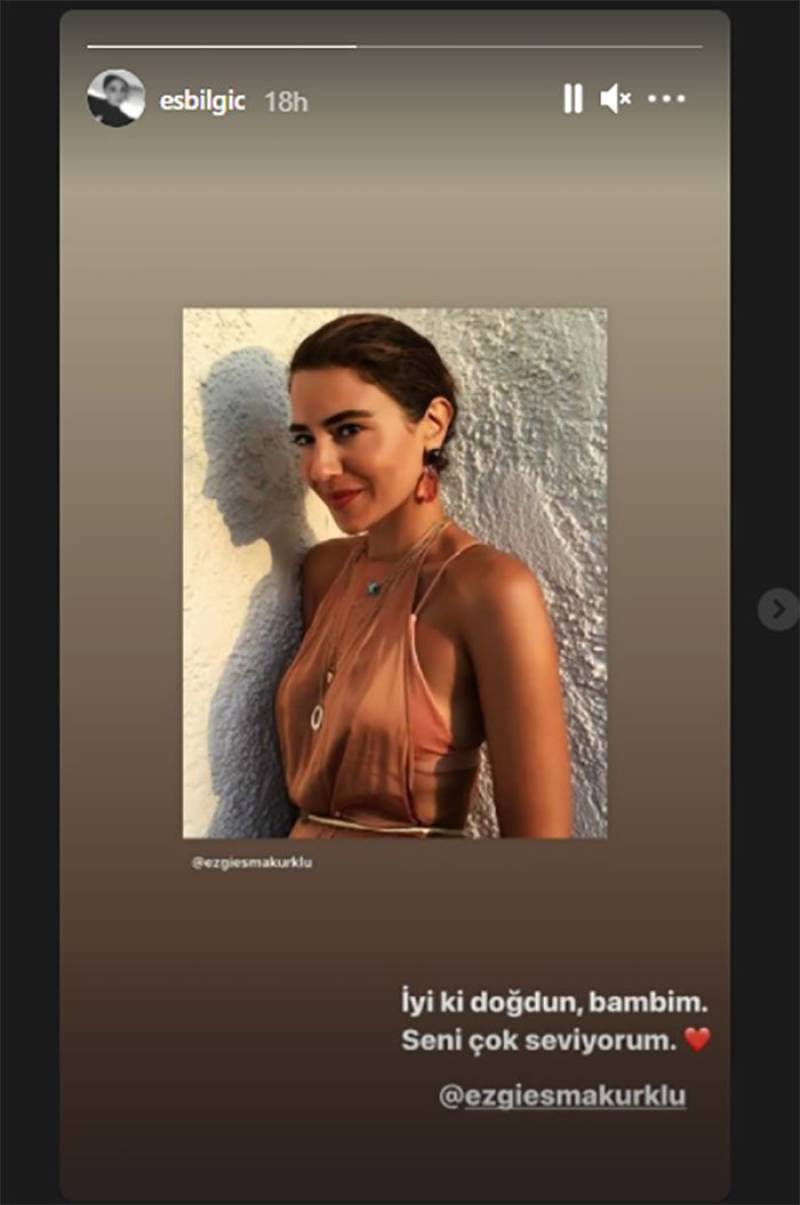 The endearing post has won the hearts of the fans on social media as they showered the duo with love and compliments.

The two actresses of the historical drama share a quite friendly bond and it is visible through their adorable Instagram exchange.

Turkish gorgeous star Esra Bilgiç aka everyone's Halime Sultan is officially returning to the screen now as she ...