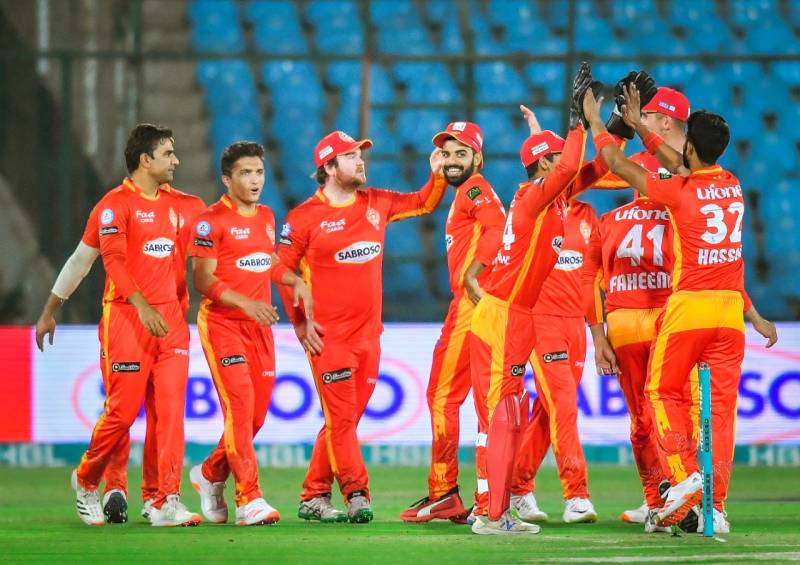 Islamabad United were off to a flying start as openers provided them solid start. Both the openers Paul Stirling and Alex Hales contributed significant 76 runs for the first-wicket stand. Zahid Mahmood was the key Quetta bowler, who provided the first breakthrough to his side when he sent Alex Hales packing at his individual score of 23 runs off 13 balls, which he gathered hitting five boundaries. He was followed by another opener Paul Stirling, who was also the victim of leg spinner Zahid Mahmood, when he was playing at his personal score 56 runs. He faced 33 balls in his 56-run knock, as he smashed 8 boundaries and two towering sixes.

After the departure of openers, wicketkeeper batsman Rohail Nazir (34 off 28 balls) and captain Shadab Khan (21 off 17 balls) steadied the Islamabad innings. But it was last-match hero Asif Ali, a hard-hitting batsman of Islamabad United, who steered his side to a comfortable 6-wicket victory. He hammered unbeaten 16 runs off 10 balls, laced with 2 fours and one six. For Quetta Gladiators, Zahid Mahmood grabbed two wickets while Dale Steyn and Mohammad Hasnain chipped in with one wicket each. 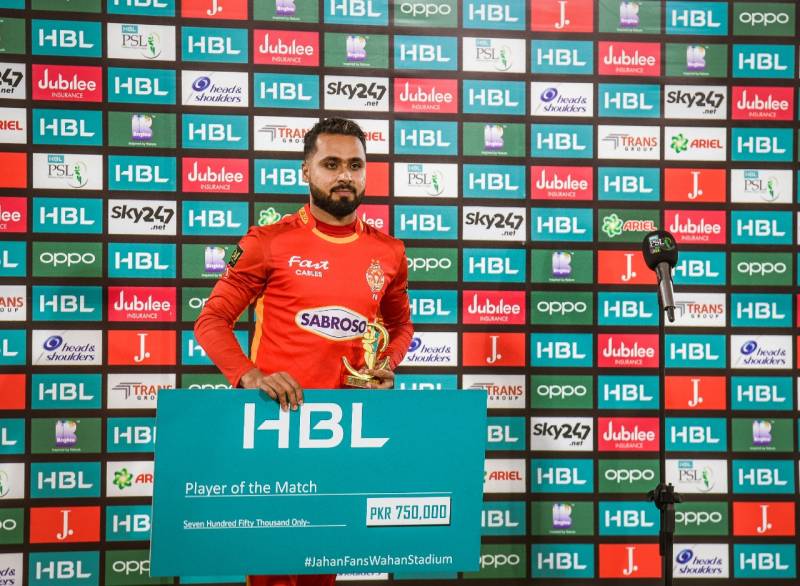