Boney Kapoor is dedicating a documentary on late Sridevi's life 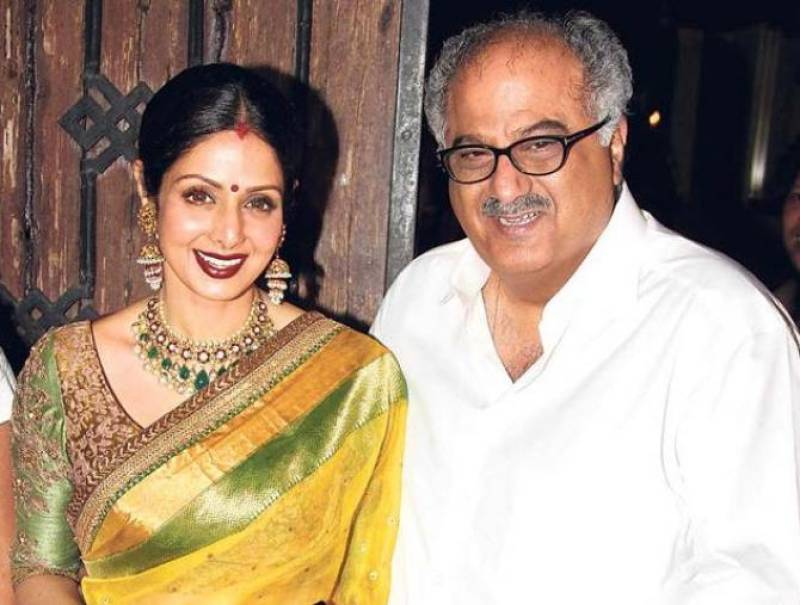 MUMBAI-Bollywood producer and husband of late Bollywood superstar Sridevi, Boney Kapoor has decided to make a feature film on his wife.

Sridevi had touched many hearts during her lifetime. Two months after her death, Boney Kapoor has started to work on a documentary that will be a tribute to the life and times of Sridevi.

As per a report in Deccan Chronicle, Boney has even filed a few titles for registration, which includes Sri, Sridevi, Sri Ma’am among others. 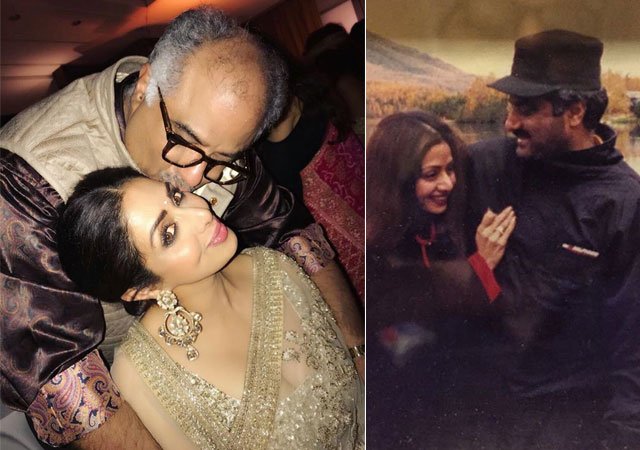 These names are only a few of the 20 odd titles being registered by him, Deccan Chronicle reported. Among Sridevi’s earlier works that Boney has registered are films like Chaalbaaz, Roop Ki Rani Choron Ka Raja, Jaanbaaz and Mr. India. He has also got hold of titles like Return of Mr. India, it added.

Sridevi died on the night of February 24 in a Dubai hotel.