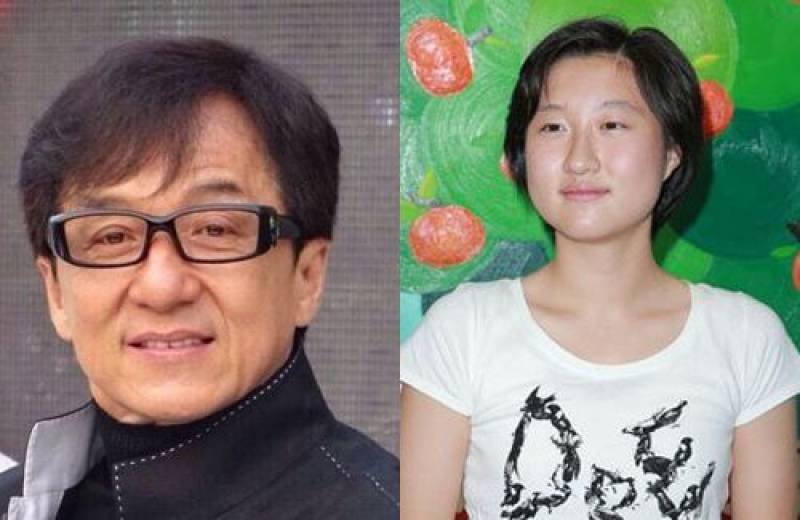 HONG KONG: Hollywood actor Jackie Chan’s 18 year old estranged daughter, Etta Ng and her partner have put forth a video where they claimed that they have been homeless and have been sleeping under a bridge “due to homophobic parents”.

Etta who is Chan's illegitimate daughter with former Chinese beauty queen, Elaine Ng says she and her girlfriend have been denied support from either of the two's families.

Last week, Etta and her girlfriend Andi Autumn posted the video to YouTube where the two stated that they were left with nowhere to go since their friends and family had failed to support them.

Etta said, “We have been homeless for a month due to homophobic parents. We pretty much slept under a bridge, and other things. We have gone to the police, we have gone to the hospitals, the food banks, the LGBTQ community shelters and all of them.”

In the video, Autumn also adds that in order to be housed by any government facility, the two need to separate.

“We don’t know what to do at this point,” Ng added. “We just want to let people know what’s going on because at this point it seems ridiculous that no one can help.”

Chan has yet to acknowledge his 18 year old daughter and Etta's mother is of the opinion that her daughter should focus on finding a job.

“I feel that if they have no money, they should go find work. They shouldn’t film a clip telling others they are broke and who Etta’s father is. People all over the world work hard and don’t rely on someone else’s fame to get money.”