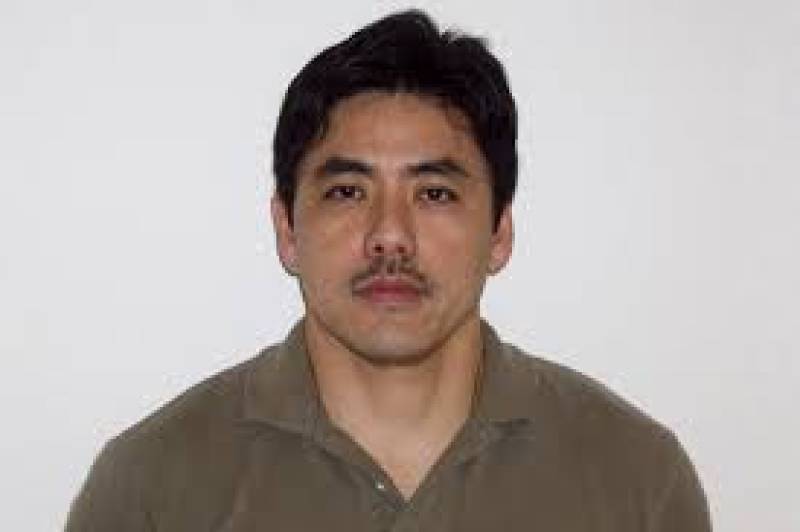 Jerry Chun Shing Lee pleaded guilty before a US District Court judge in the Eastern District of Virginia to conspiring to provide national defense information to China, the Justice Department said in a statement

The 54-year-old was arrested in January 2018, suspected of having provided information on a CIA network of informants that was brought down by China between 2010 and 2012; he faces a maximum sentence of life in prison and would be sentenced on August 23.

Lee had left the agency in 2007 and relocated to Hong Kong and according to the Justice Department, he was approached by two Chinese intelligence officers in April 2010 who offered him huge sums of money for information and to take care of him “for life” in exchange for his cooperation.

The Justice Department said that in May 2010, Lee created a document on his laptop that detailed where the CIA assigns officers and the particular location and timeframe of a sensitive CIA operation.

The department said the Federal Bureau of Investigation (FBI) had also seized handwritten notes made by Lee related to his work for the CIA which included, among other things, intelligence provided by CIA assets, true names of assets, operational meeting locations and phone numbers and information about covert facilities.

Lee was grilled by CIA in 2012 during which he admitted meeting Chinese intelligence officers but concealed the fact that they had set him tasks, the justice department said.

The US Assistant Attorney General for National Security, John Demers, said Lee's case was the third involving US agents and China in less than a year.

"Every one of these cases is a tragic betrayal of country and colleagues," he regretted.

The development comes days after FBI Director Christopher Wray said that China poses the most serious intelligence threat to the United States.

"They're doing it through Chinese intelligence services, through state-owned enterprises, through ostensibly private companies, through graduate students and researchers, through a variety of actors all working on behalf of China," he had said.