LAHORE - The Jerry Springer Show is being sued by the family of a man who committed suicide shortly after appearing on an episode of the controversial show.

The family of Blake Alvey said he was ambushed on the NBC series when he was confronted by his fiancée Cassie Rutter.

The wrongful death lawsuit, recently filed in Jefferson Circuit Court, alleges that Blake was ambushed when he filmed his episode of the controversial talk show on May 8, 2018. It was on the set of “The Jerry Springer Show” that he learned his fiancée had been unfaithful and of her plans to leave him – at that point, she’d already sold the engagement ring. 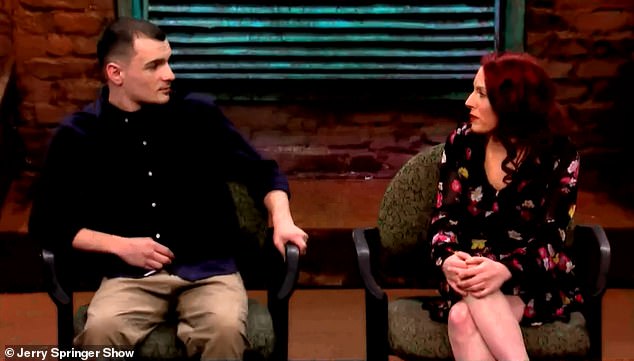 “'The Jerry Springer Show’ was designed to humiliate and exploit people like Blake, while the Defendants disregard the devastating consequences that their conduct can have on people lives,” the suit reads.

It further contends the show’s bid to “elicit an extreme reaction” from Alvey proves its “reckless disregard for the lives and safety of others”.

Attorney Brenton Stanley, who is representing Alvey’s loved ones, argued in a statement that “The Jerry Springer Show” caused Alvey “great emotional distress, leading to his tragic and untimely death."

The suit is requesting a jury trial and unspecified monetary damages.