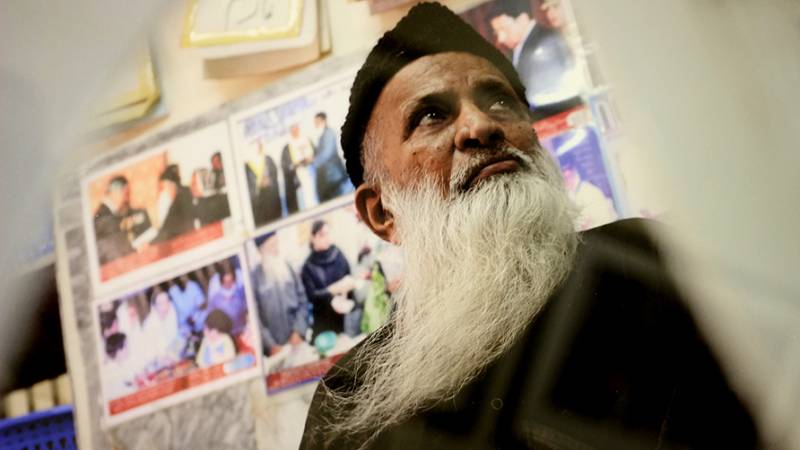 LAHORE (Web Desk) - A petition to award Abdul Sattar Edhi the Nobel Peace Prize has gathered close to 40,000 signatures in less than 24 hours.

Edhi, probably the best known humanitarian in the country, is the founder of The Edhi Foundation which is the largest non-profit social welfare organization in the world. Founded back in 1951 from a single room in Karachi, the Foundation now has the world’s largest ambulance service and operates free nursing homes, orphanages, clinics, women’s shelters, food kitchens, and rehabilitation centers for drug addicts and mentally ill individuals all across the country, propakistani cited.

The value of these necessary services cannot be over-estimated in a nation where 60.3% of the population live on under 300 rupees per day and 40 million people live in poverty.

One of the greatest things about Edhi is that he has remained a humble man despite wild success in his charitable ventures. For most of his life, he has owned two pairs of clothes and has never drawn salary from the organization.

Edhi has dedicated his entire life to fighting inequality and helping the poor and is now failing in health. With this petition, tens of thousands are demanding that his life’s work be recognized. He will leave a rare humanitarian legacy to continue long after he is gone.