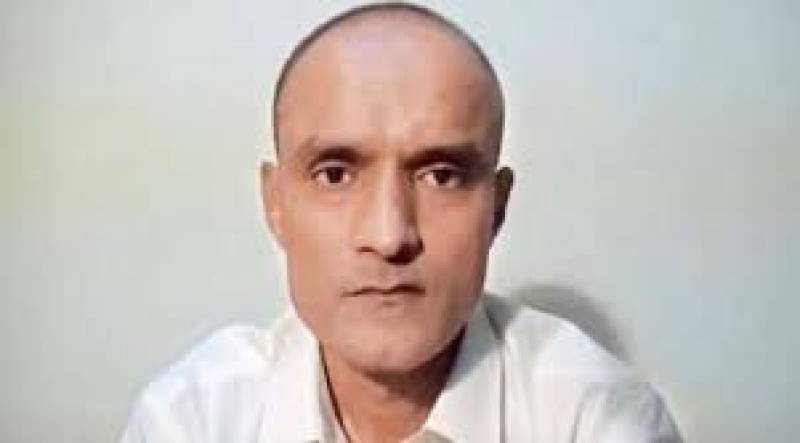 ISLAMABAD - The Islamabad High Court on Monday ordered the government to give another chance to India and its spy Kulbhushan Jadhave, who was awarded death sentence by a Pakistani military court over espionage, to appoint a legal counsel for filing review petition against conviction.

A two-member bench headed by Chief Justice Athar Minallah and Justice Miangul Hasan Aurangzaib heard the petition filed by government for appointment of a counsel for the RAW’s spy.

Representing Pakistani government, Attorney General Khalid Javed Khan informed the court about background of the case and International Court of Justice’s ruling to stay the execution of the convict.

The learned Attorney General stated that Commander Jadhav and the Government of India were informed regarding the promulgation the International Court of Justice (Review and Re-consideration) Ordinance, 2020 but they have not shown willingness to avail the statutory remedy, which has been specifically made available to fulfill the requirements set forth by the ICJ in its judgment.

In today’s hearing, the court ruled: “The Government of Pakistan shall once again inform Commander Jadhav regarding his rights under Article 36 of the Convention and the judgment of the International Court will also be brought to his attention. He shall be specifically informed regarding his right to avail the statutory remedy provided under the Ordinance of 2020 and to authorize the Government of India to arrange legal representation on his behalf”.

“The Government of Pakistan shall communicate this order to the Government of India. Subject to the applicable laws, the latter shall be at liberty to make appropriate arrangements on behalf of Commander Jadhav in the context of the Convention, read with the statutory right made available under the Ordinance of 2020, so as to give effect to the judgment of the International Court,” read the ruling.

The court further ordered for formation of a larger bench to hear this matter in view of the importance of the questions raised for our consideration.