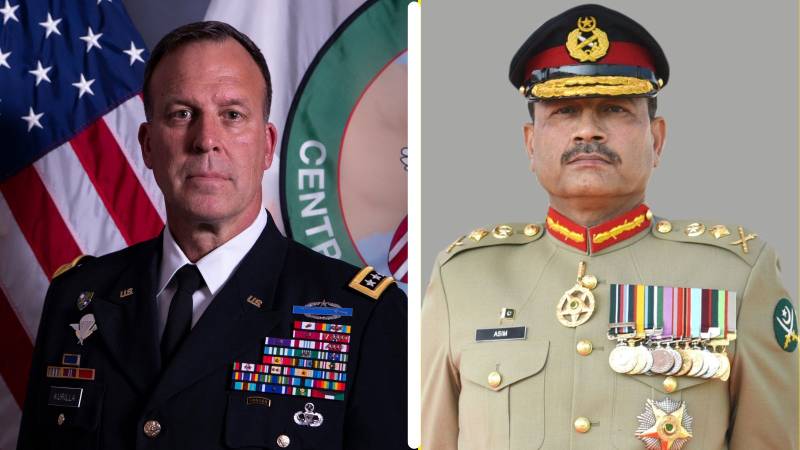 In a statement, US Centcom spokesman Col Joe Buccino said Michael Kurilla extended felicitations to Pakistan’s new Army Chief in a conversation via a video teleconference.

Pakistan’s new top general has received congratulations from national and international leaders as he assumed charge as 17th Army chief earlier this week.

He replaced Gen Qamar Javed Bajwa, who retired from the army’s top office after completing his six-year tenure.