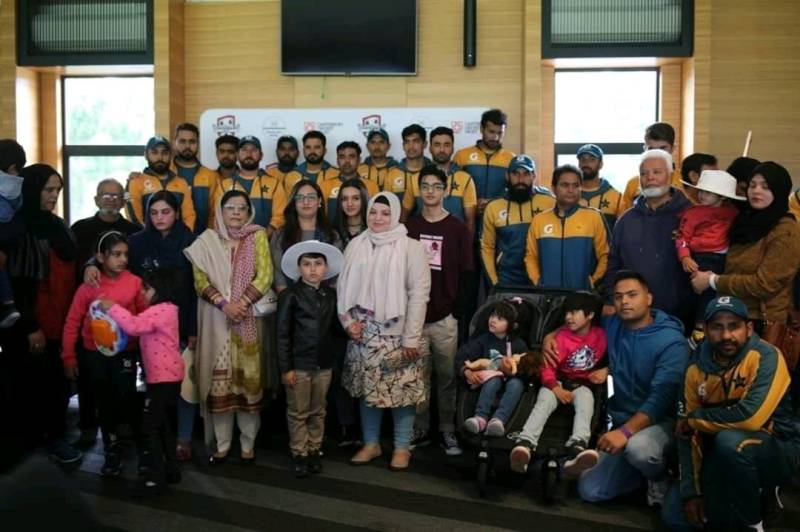 CHRISTCHURCH – The Pakistan cricket team spent Saturday afternoon with the families of the victims of the Christchurch mosque attack at Hagley Oval.

The Green Shirts are in New Zealand for a Test series with the Kiwis.

In a video shared by the Pakistan Cricket Board (PCB), the players can be seen chatting and exchanging gifts with the victims of the attack at the stadium.

"I know that we did not go through the situation that you people did, but we do understand the pain that you feel," batting coach Younis Khan told the families.

"We share in your sorrow," the batting coach added.

A woman family member of the victim(s) thanked the team for their prayers and time.

In March 2019, more than 50 people were gunned down by 28-year-old right-wing extremist Brenton Tarrant when he attacked two mosques in Christchurch, the Al Noor Mosque and another in the suburb of Linwood.

Tarrant, in August 2020, was sentenced to life imprisonment without parole. This was the first time such a sentence had been handed down in the country.

CHRISTCHURCH - The Christchurch shooter who in 2019 killed 51 people in deadliest attacks on two New Zealand mosques, ...