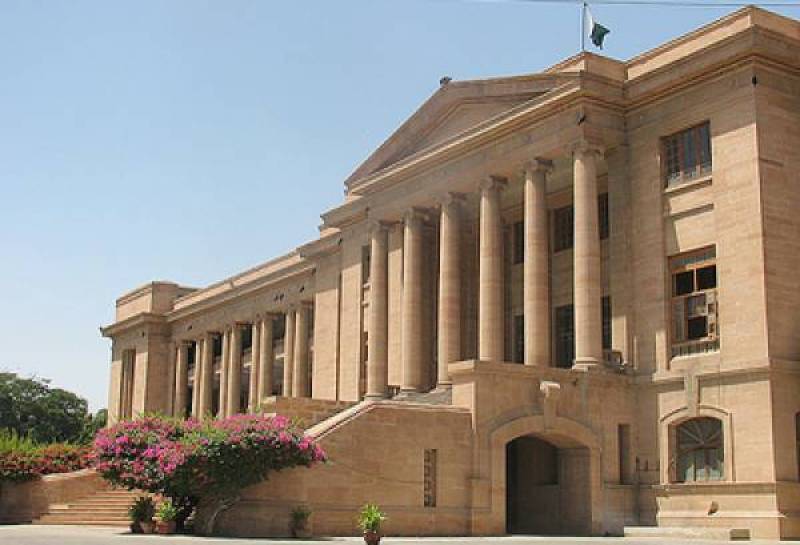 A two-member bench issued its verdict over a case of security clearance to Axact’s TV channel.

The Axact company had inducted four of its officials as ‘directors’ and ‘stakeholders’ into the board of directors after acquiring a TV licence issued to Labbaik TV in 2013, despite the fact that the Ministry of Interior had not given security clearance to the directors.

The ministry’s decision was later challenged by Shoaib Sheikh, who got court’s stay over security clearance.

Today, the court revoked the stay order on grounds of changes in the composition of board of directors. The court said in its verdict that government’s security clearance is necessary in case of any change in the company's board.