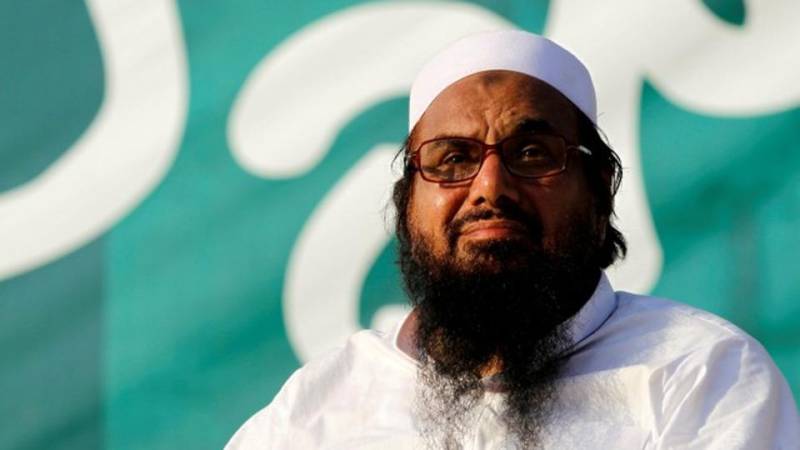 LAHORE - Punjab 's Counter Terrorism Department (CTD) registered cases against the chief of Jamaat-ud-Dawa, Hafiz Saeed and other members of JuD for terror financing and facilitation.

The department also booked people associated with other banned trusts operating as charities on Wednesday; cases were registered under the Anti-Terrorism Act against five proscribed outfits in Lahore, Gujranwala and Multan.

The CTD has accused the men of ‘promoting terrorism and raising funds to facilitate terror activities’. As per the charges, these proscribed outfits were operating under the guise of charities and were involved in funnelling funds to terror suspects.

The accused would now be prosecuted in Anti Terrorism Courts for investigations.

In March this year, Pakistan had included Hafiz Saeed-led Jamaat ud Dawah (JuD) and its charity wing, Falah-e-Insaniat Foundation (FIF) in the list of 70 proscribed organisations.