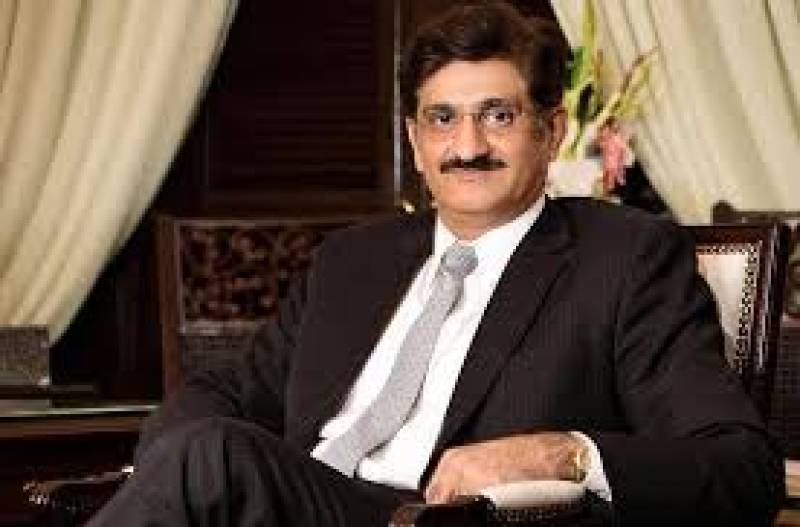 According to media detail, the anti-corruption watchdog has summoned the Sindh chief minister for questioning in connection with its investigation into a case pertaining to the multi-billion fake bank accounts scam and alleged embezzlement in a solar light project.

The Sindh CM is expected to appear before NAB’s joint investigation team tomorrow at 11 am.

The NAB has written a letter to Islamabad police for security arrangements of the CM during the appearance.

It will be second appearance of Murad Ali Shah before the NAB in the said cases.