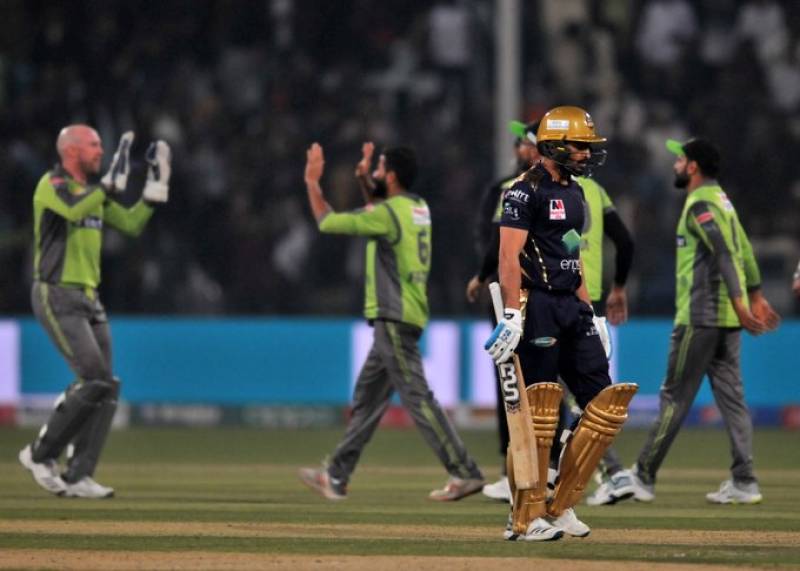 LAHORE – Lahore Qalandars registered their first victory in the Pakistan Super League 2020 after beating defending champions Quetta Gladiators by 37 runs in the 16th match at the Gaddafi Stadium on Tuesday.

Batting first Lahore Qalandars scored 209 runs for the loss of 5 wickets in allotted overs. In reply, Quetta Gladiators scored 172 for all out.

In reply, Karachi Kings achieved the target in 18.1overs for the loss of four wickets.