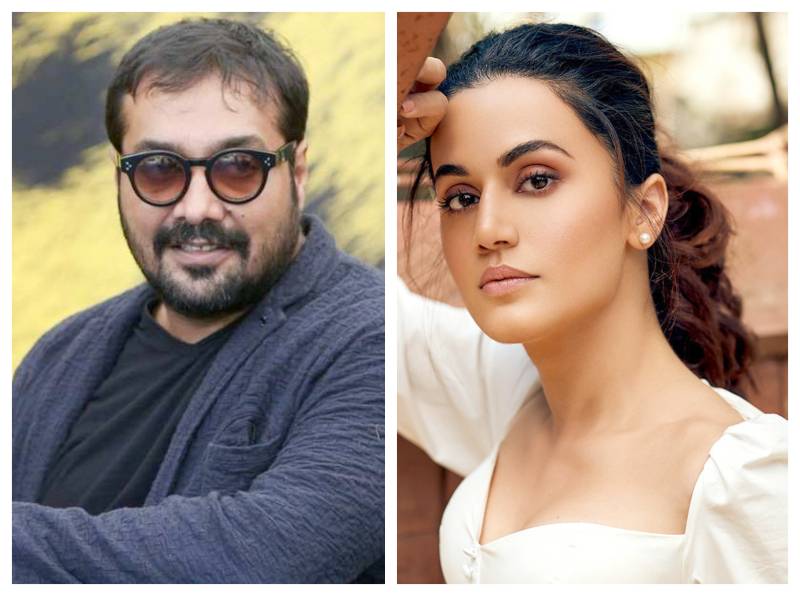 The authorities searched the houses of the B-Town bigwigs alongside 20 other locations in Mumbai and Pune over the issue of tax evasion.

According to NDTV, Union Information and Broadcasting Minister Prakash Javadekar said during a BJP briefing: "The Income Tax department probes someone based on whatever information they get. The issue goes to court later.”

Income Tax Dept conducting searches at the premises of Anurag Kashyap, Taapse Pannu, Phanton Films and a Talent Agency in Mumbai and Pune on allegations of tax evasion.

Over 20 places being searches: Sources to @ndtv

Moreover, Kashyap and Pannu are outspoken critics of the government and are spotted lending their voice to various causes. Recently, the Thappad star had criticised the solidarity by celebrities towards the government in response to pop star Rihanna's tweet regarding farmers' agitation.