Qatar to employ 150,000 employees from Pakistan 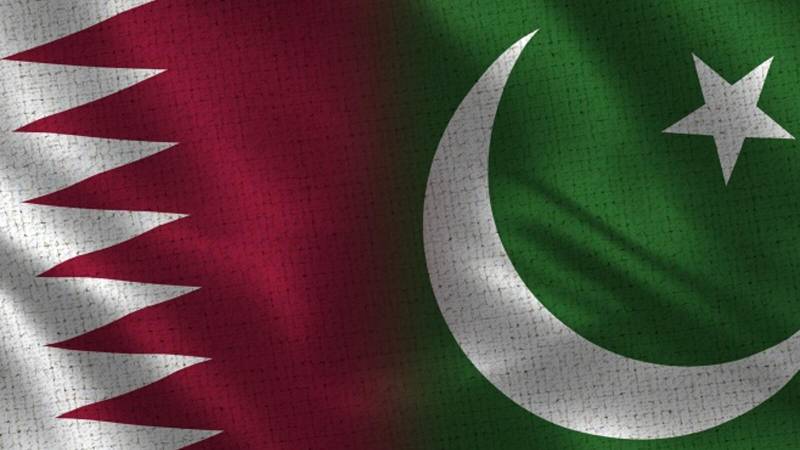 KARACHI – The Consul General (CG) of Qatar, Mishal M. Al Ansari has informed that his government is planning to recruit over 150,000 Pakistanis over the next few years to increase their existing employment opportunities.

The decision was taken to increase Pakistanis employment from 150,000 to over 300,000, he further added.

He expressed keen interest in investing in different sectors of Pakistan for the mutual benefit of both countries while addressing the members of the Korangi Association of Trade and Industry (KATI).

Apprising the fact that the number of companies with complete ownership of Pakistanis has significantly increased, he added that numerous joint ventures between Pakistan and Qatar in different fields including defense production and training, food, and agriculture are in the pipeline.