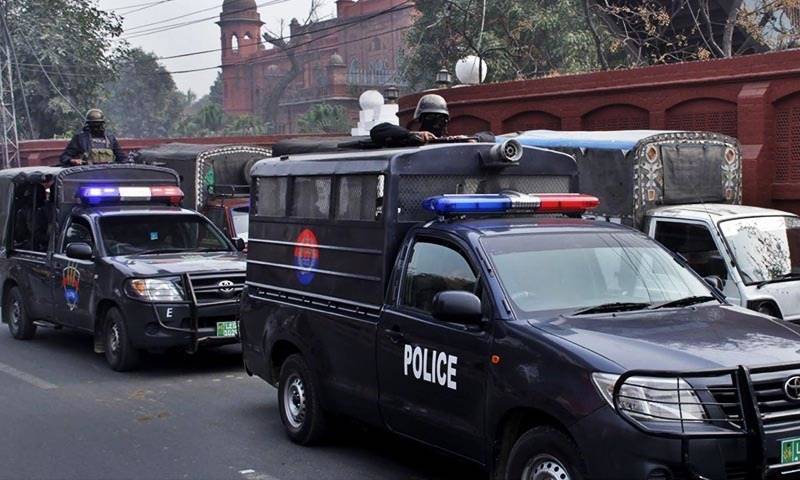 LAHORE – A youth was tortured and stripped naked by a group of transgender persons in an area of Punjab’s capital, it emerged on Thursday.

The victim, who is said to be student, became friend of a transgender person on social media and he was tortured when he went for a meeting near Allahhoo Chowk in Johar Town.

The First Information Report (FIR) of the incident has been registered at Johar Town police station on the complaint of the victim.

According to FIR, the boy was tortured by the main suspect along with four other transgender persons.

The suspects also filmed the student being stripped naked. They also allegedly snatched his mobile phone and motorcycle, besides forcing him to give money.

Police have launched an investigation into the matter.

DELHI – At least six minor girls were paraded naked in a village in Madhya Pradesh in central India to please ...