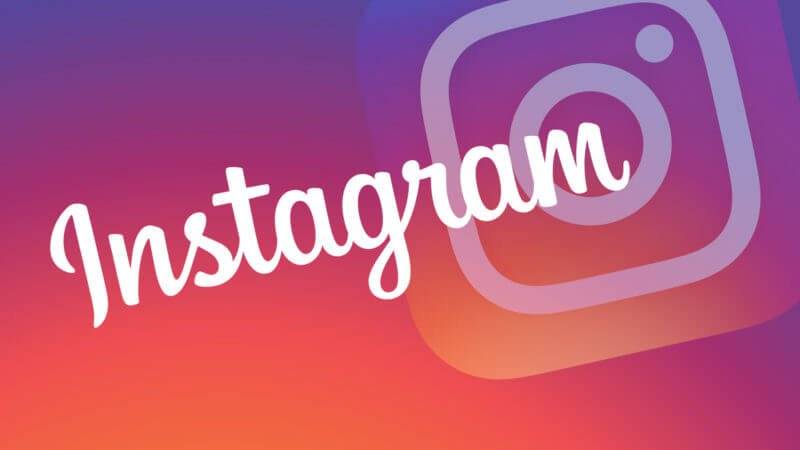 According, to Instagram users in different parts of the world including Pakistan, United States, United Kingdom, and major parts of Europe, the social networking website and smartphone applications was unable to be accessed this morning.

Users were instead greeted with empty profiles and a message that the app "cannot refresh feed". 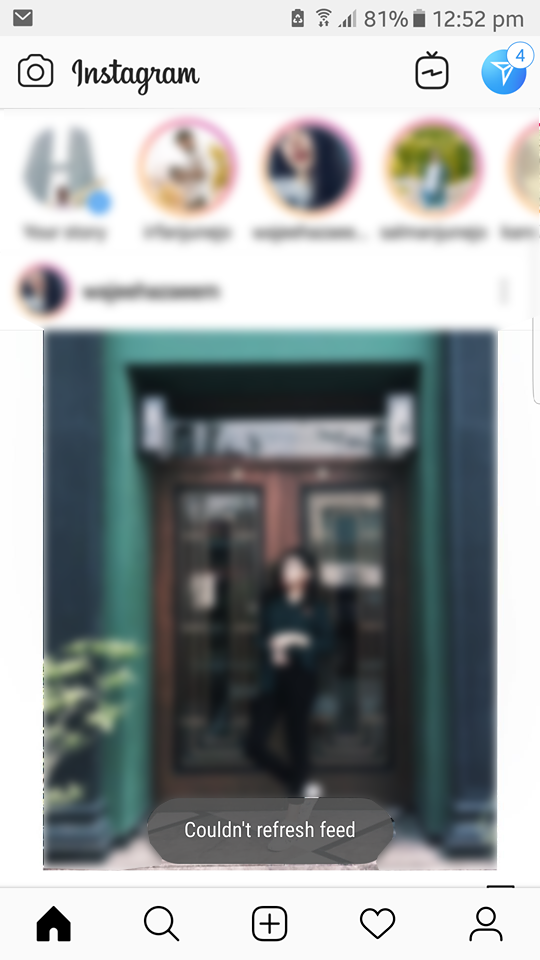 The web version of the app also had problems. Heading to any page brings up only a "5xx Server Error". 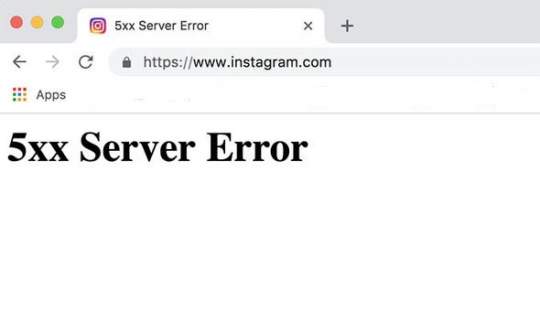 The problems come amid a difficult time for Instagram. The company's two founders left in recent days amid rumours that it disagreed with Facebook over how the company should be run.

Yesterday, the California based company had appointed Facebook’s designer Adam Mosseri as its new CEO.