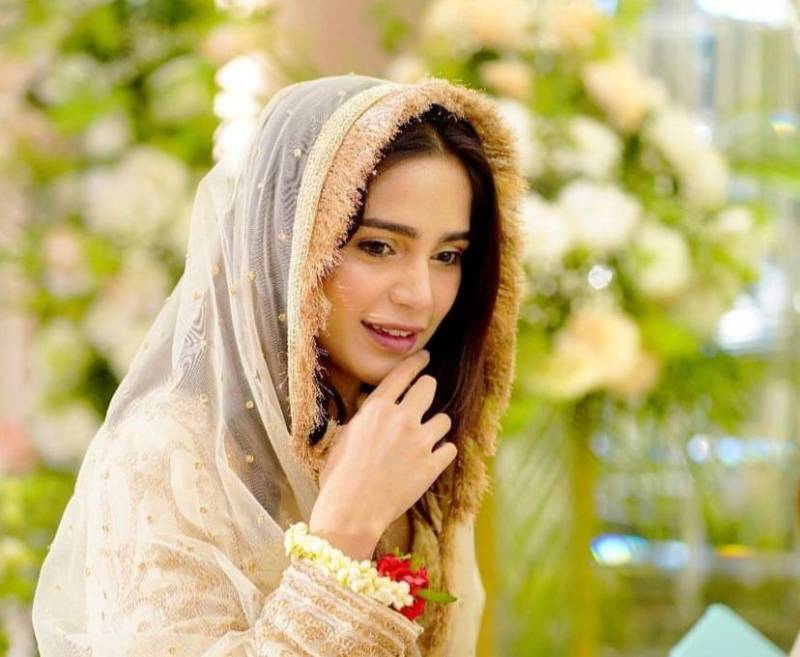 Pakistani singer Aima Baig has been more visible on the media than any other celebrity in recent days.

Aima made headlines after British model Taloulah Mair claimed that Aima cheated with her ex-boyfriend, filmmaker Qes Ahmed, while she was enaged to Shahbaz Shigri.

However, the Kaif o Suroor actor has a massive fan following and rose to the pinnacle of fame with her blockbuster songs and ultra-glam style and uber-stylish looks.

Recently, Aima took to Instagram and posted stunning clicks where she wore an ethnic suit and wished her fans Jummah Mubarak.

However, keyboard warriors attacked her and made sure to hurl negative comments at her. People think that Aima is trying to win some of her good image back by using the religion card and wearing a dupatta for her fans. Here are the comments: 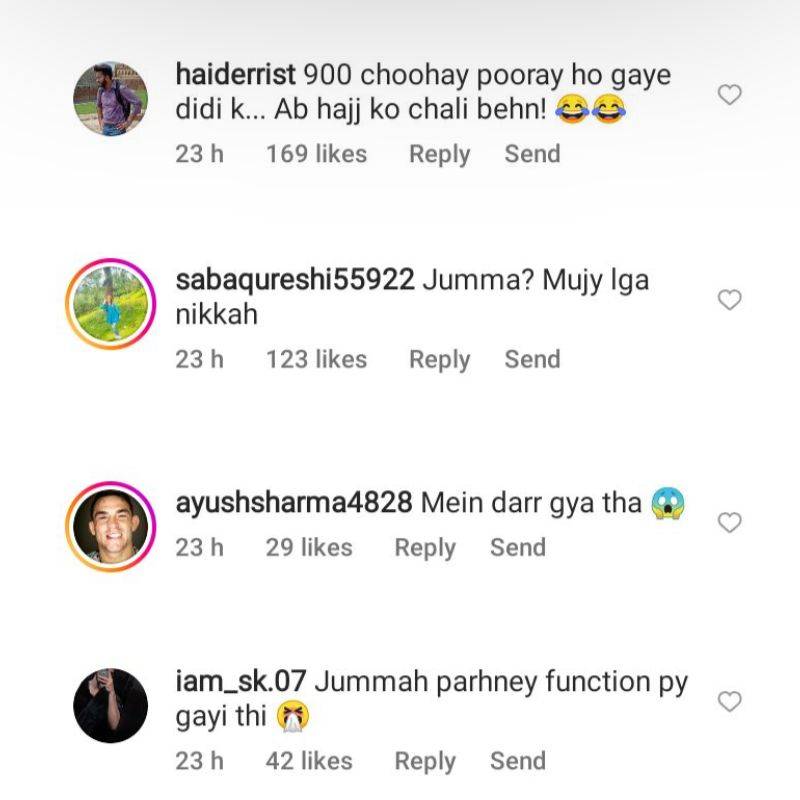 On the work front, Aima is one of the most promising singers to emerge from the music scene in recent years.