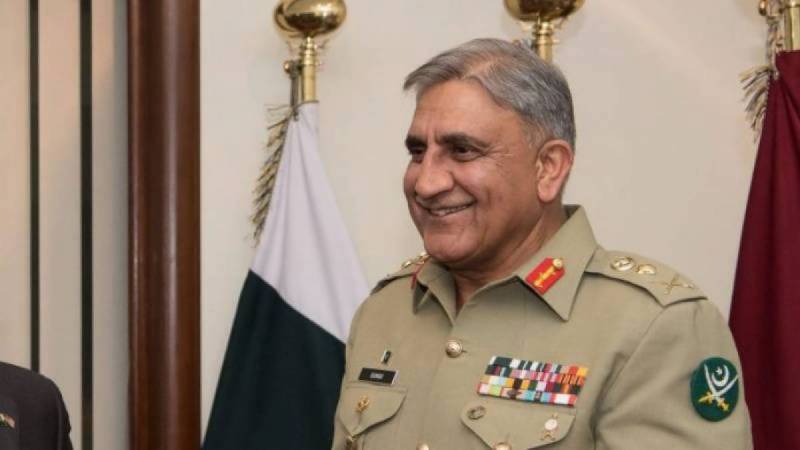 NEW YORK – Pakistan Army Chief General Qamar Javed Bajwa is scheduled to meet the senior Biden administration this week during his official visit to the United States (US).

According to the media reports, General Bajwa will stay one week in the US for his official meetings.

Pakistani officials at the embassy did not reveal the details of the army chief’s visit. It is expected that during his stay in the US, he might be holding meetings with senior defence, intelligence, and national security, as well as Centcom officials.

The top military officials discussed the matters of mutual interest as well as the devastation caused by floods in Pakistan.

The army chief appreciated the role of Gen Diop, who is from Senegal, in promoting core values of the United Nations and its response to the disaster in the country.