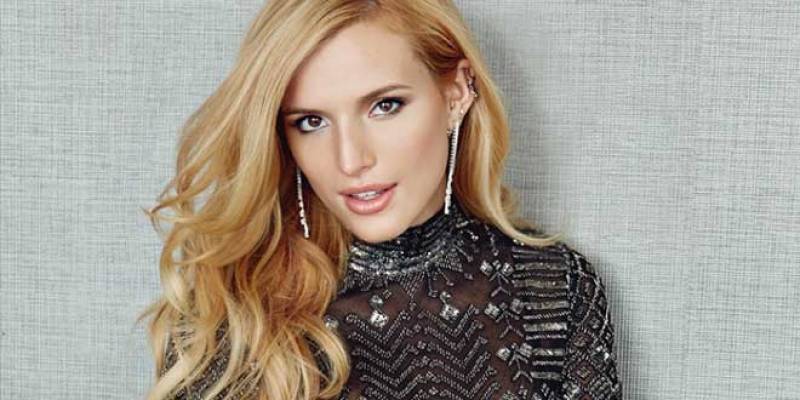 Bella Thorne becomes the new victim of burglars. Recently an intruder tried breaking into her home. She was home alone when she heard sounds she then left her home to investigate the disturbance but the intruder got scared and ran off. Singer is left all scared as she lost most of her stuff and the police arrived at the scene after they took off.

Days after the intrusion according to TMZ 20 years old actress left her house San Fernando Valley home in California thieves broke in and robbed her of $150,000 worth items including her designer jewelry, vintage clothing and accessories which were transported in her Chanel and Louis Vuitton lagguage.

The burglars were caught on surveillance but unfortunately their faces were covered with bandanas. The footage was given to the police who are now investigating this case. She is not the first celebrity to be robbed like this Wiz Khalifa, French Montana and John Mayer were victims of burglary too.

Bella Hadid calls out India and other countries on Hijab ban

Hotel where Lionel Messi is staying with family has been robbed