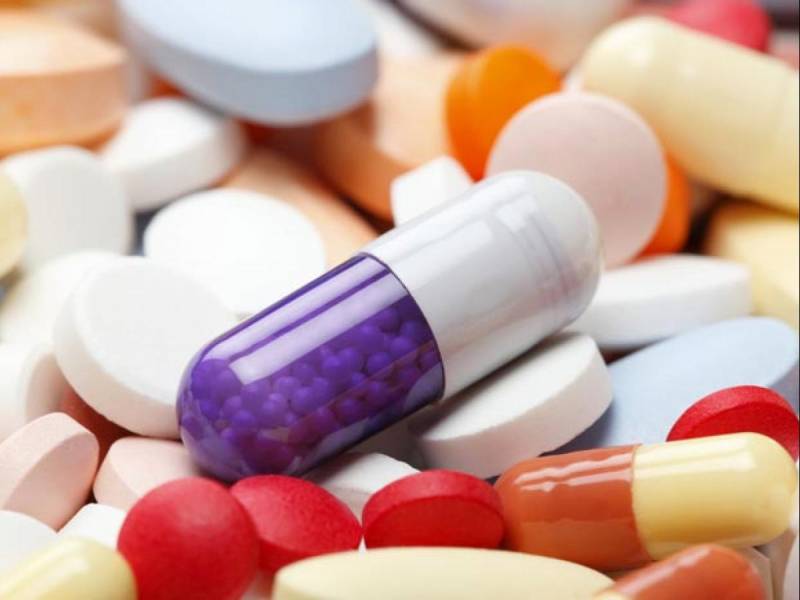 ISLAMABAD – The federal government on Monday allowed import and export of life-saving medicines from India aiming to provide relief to patients amid bilateral tensions with neighboring country over occupied Kashmir issue.

According to media reports, the Ministry of Commerce has issued the Statutory Regulatory Order (SRO) in this regard, after approval of the federal government, to amend Export-Import Order, 2016.

Last month, Pakistan, in retaliation, suspended its trade relations with India, after New Delhi’s decision to revoke Article 370, revoking the special constitutional autonomy of the occupied valley. The Indian authorities have also posted hundreds of thousands of additional troops in the valley and imposed a military curfew.

Pakistan is also contemplating closing its airspace for Indian flights and is also discussing other measures aimed at downgrading bilateral ties with India to protest the illegal moves of taken by India in the occupied valley.