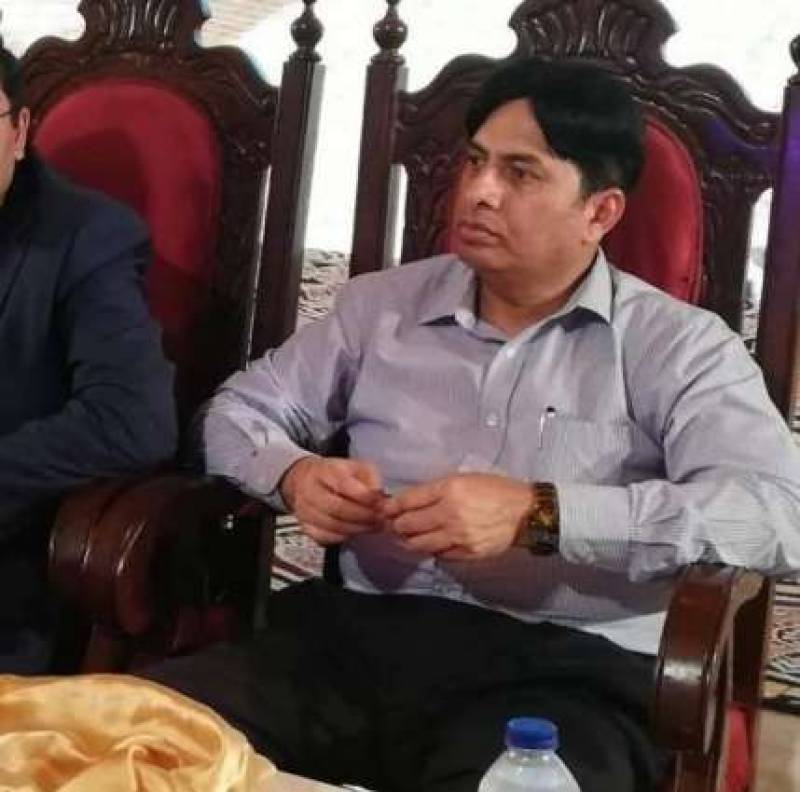 The suspect allegedly transferred Rs200 million to a bank account of his nephew.

Both suspects will be produced before an accountability court in Lhaore on Friday in order to get their physical remand for further interrogation.

The NAB officials found that the key suspect owns property of 16 Kanal and 11 marla in Ameer pura.

Earlier, the accused was summoned by the officials of the anti-graft buster to grill him over assets held by him but he could not satisfy them.