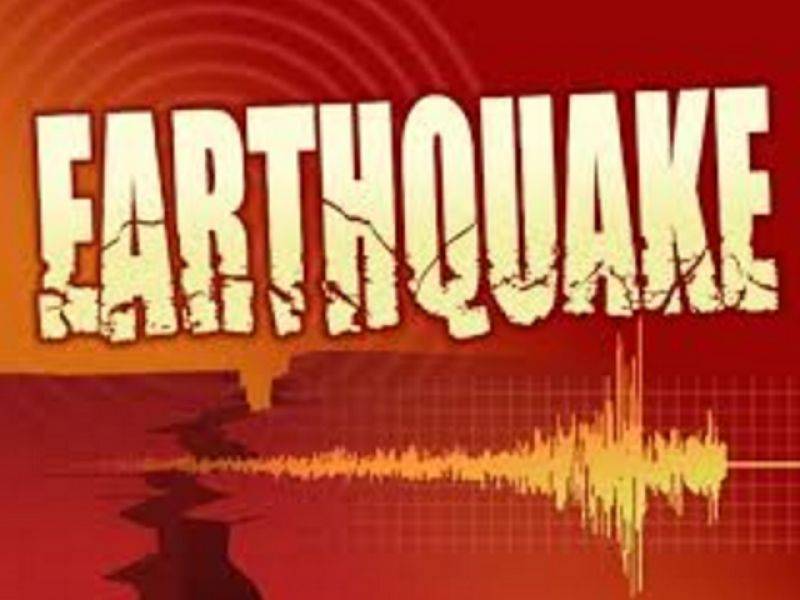 PESHAWAR - An earthquake measuring 5.1 on the Richter scale hit Peshawar and surrounding areas in Khyber Pakhtunkhwa on Tuesday.

The tremors were felt in Mingora, Chitral, Mansehra, Lower Dir and other surrounding areas where panic spread among people. The areas were shaken for 8 to 10 seconds by the tremors.

According to officials, the earthquake occurred around 159 kilometers below the surface and its epicenter was Hindukash mountain range.

So far, there are no reports of injury and damage.