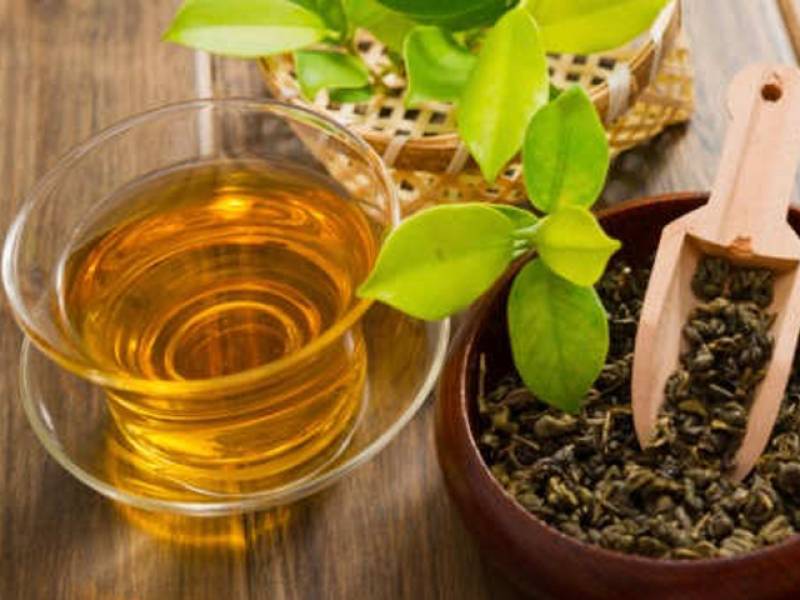 LAHORE - Recent research has suggested that green tea can be used to treat Down's syndrome.

According to reports, in a year-long clinical trial, the treatment led to improved scores on memory and behavioral tests. A certain chemical in the brew has been shown to improve cognitive ability in persons with Down's syndrome.

The positive impact remained for a period of six months after the trial ended.

Brain scans revealed that the compound, called epigallocatechin gallate, altered the way neurons in the brain connect with one another.

Experts not involved in the study described it as "exciting" and "an important piece of work."

According to World Health Organization, Down syndrome is the most common genetic form of intellectual disability and afflicts approximately one in 1,000 people.

Humans normally have 23 pairs of chromosomes, which together contain up to 25,000 protein-coding genes.

In Down's syndrome, the extra copy causes some of the genes in chromosome 21 to be "over-expressed", leading to reduced cognitive abilities and other health problems.