I have received many marriage proposals from Pakistan: Cengiz Coskun 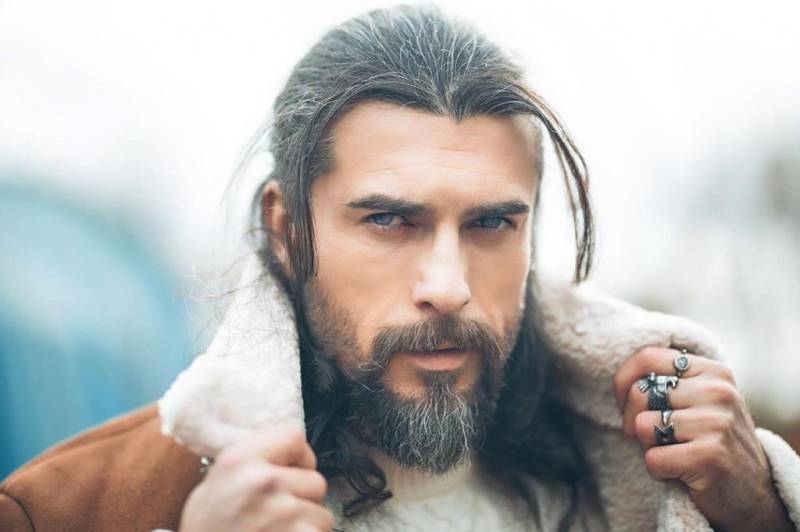 Pakistani fans are smitten with the entire cast of the mega hit series and Ertugrul fever is still going strong in the country.

Ertugrul star Cengiz Coskun, essaying the role of Turgut Alp was recently interviewed by Waseem Badami in his show 11th Hour on ARY Digital where they talked about Coskun's personal life, his character in the drama Dirilis Ertugrul and much more.

The Turkish actor revealed that he would love to visit Pakistan and also plans on tasting the traditional dish ‘Biryani’. Apart from having a huge fan following in Pakistan, Coskun shared that he received innumerable “marriage proposals”, but sadly he's committed to someone else.

He also talked about how he never expected Ertugrul to become such a massive hit in Pakistan and also thanked PM Imran Khan for urging everyone to watch the series.

He further requested Afridi to teach him cricket whenever he comes to Pakistan in the near future.

Discussing his chances of working in Pakistan, Coskun said that he would happily work in a local project if offered.

The actor also chanted “Dil Dil Pakistan, Jan Jan Pakistan” at the end of the conversation to express his love for the country.