India imposes curfew in Srinagar ahead of clampdown anniversary 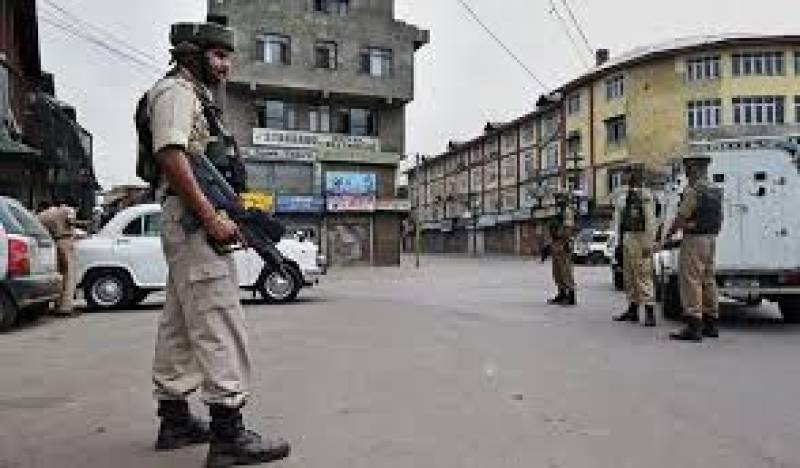 SRINAGAR - The Indian authorities have imposed curfew in Srinagar with immediate effect.

According to Kashmir Media Service (KMS), the authorities claimed that protests had been planned against the repeal of Kashmir’s special status and divide it into two union territories by the Indian government on August 5, 2019, the first anniversary of which falls on August 5.

The issued order said that there would be complete restrictions on movement of the public within the territorial limits of the district.

“The restrictions shall come into force with immediate effect and shall remain in force on 4th and 5th August 2020…” the order said.

The Indian authorities have been tightening restrictions across the Kashmir valley since the weekend of August 1.

On Monday morning, new razor-wire and steel barricades were used to block the city’s main roads.

The separate virus lockdown would be extended until August 8, the order said.