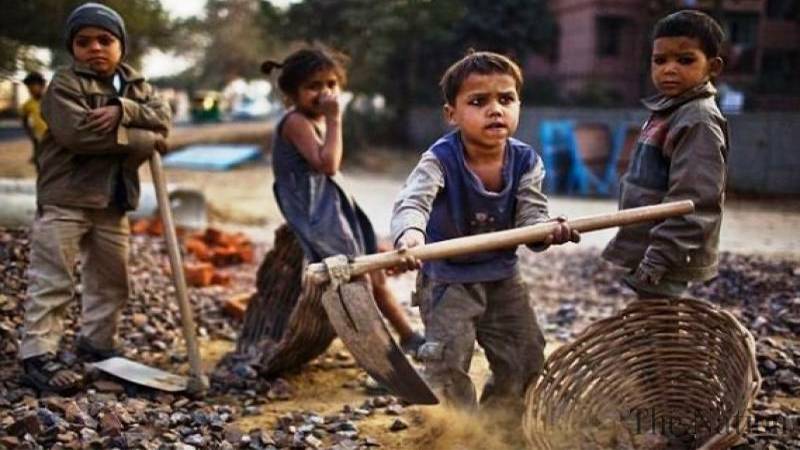 ISLAMABAD - The federal cabinet has given go head to set up designated courts to protect child rights under the Juvenile Justice System Act.

The cabinet also decided that the prime minister would be the chief guest on Friday during formal launching ceremony regarding promulgation of recently introduced legislation Letters of Administration and Succession Certificates Ordinance 2019, Radio Pakistan reported.

After the promulgation of the law, within a period of one month, all Pakistanis residing inside or outside the country would be benefited from it.

The federal cabinet has also approved the privatization transaction structure of the SME Bank Ltd and gave approval for terms of reference for possible privatization of PIA's owned Roosevelt Hotel.

The cabinet also gave its approval to the Enforcement of Women's Property Rights Ordinance 2019 for ensuring the protection of women rights in properties.