UN body sees end of polio in Pakistan by 2023 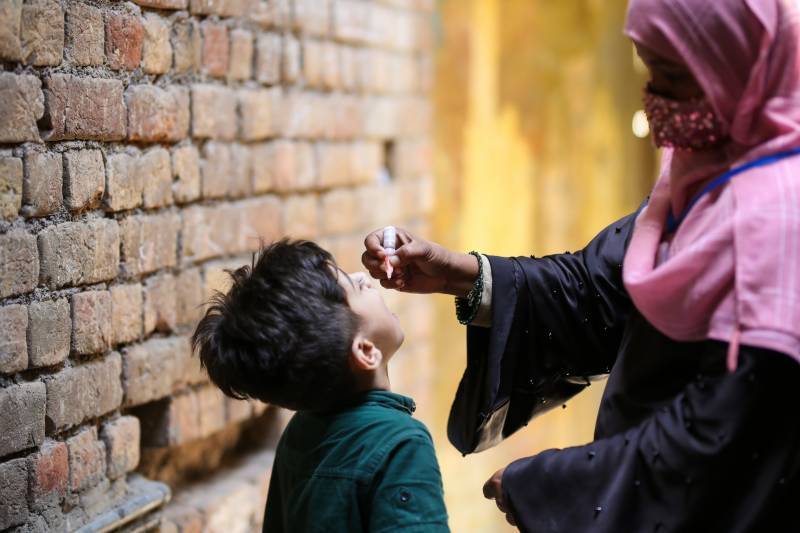 ISLAMABAD – Regional Director of UNICEF for South Asia George Laryea-Adjei hoped has that polio virus, which caused crippling disease among children, would be eradicated from Pakistan by the end of next year.

He said that the polio virus is under control in the country, adding that the UNICEF is making all out efforts to reach every children to administer lifesaving vaccines to them.

He also appreciated over 350,000 health workers who are working across the country to save children from the crippling disease.

Adjei said that the vaccination programme is in full swing to curb all wild poliovirus transmission. Pakistan has improved capacity to eradicate the virus as compared to previous year, he added.

The UN official also expressed concern over the attack on polio and health workers in some parts of Pakistan.