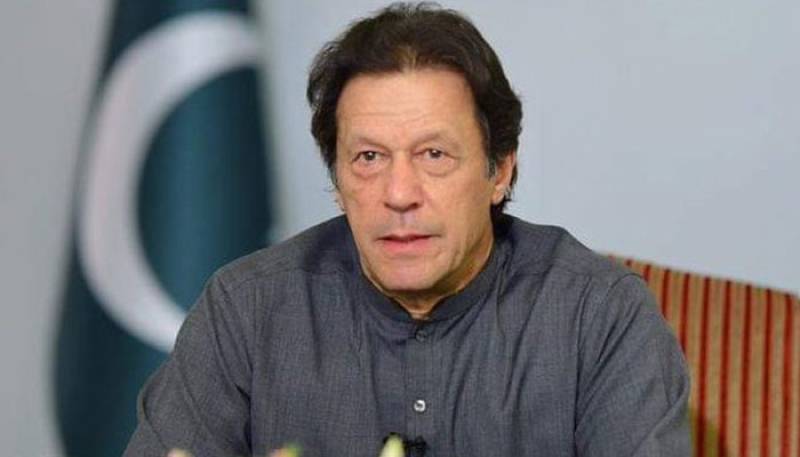 PUTRAJAYA - Prime Minister Imran Khan on Tuesday expressed his regret for not attending the Kuala Lumpur Summit, organised by Malaysia in December last year, saying some Muslim countries had feared division among the ummah.

The premier stated this during a press conference following talks with Malaysian counterpart Mahathir Mohamad in Putrajaya.

Prime Minister Imran said: "I want to say how sad I was that I couldn't attend the conference in Kuala Lumpur in the middle of December.

"Unfortunately, our friends, who are very close to Pakistan as well, felt that somehow the conference was going to divide the ummah. It was clearly a misconception because that was not the purpose of the conference as evident from when the conference took place."

In December 2019, the Pakistani premier had skipped the summit of some 20 Muslim countries reportedly due to Saudi Arabia's pressure. Amid this situation, Foreign Minister Shah Mahmood Qureshi had revealed that Saudi Arabia and UAE had reservations over the summit.