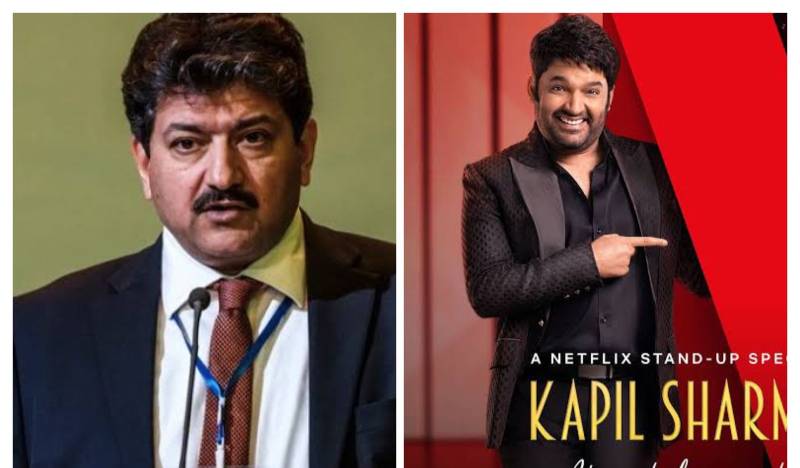 Showering compliments, Mir praised the popular comedian for his new Netflix special which has amassed fame in a short span of time.

Taking to his Twitter handle, Hamid lauded Sharma and wrote, "Stand up comedy. Very good entry by ⁦@KapilSharmaK9 on ⁦⁦@netflix"

Reciprocating the love, Kapil expressed gratitude for Mir praises. Kapil Sharma is undoubtedly the king of comedy who has been ruling the small screen for quite some time now.

He recently made his OTT debut with his stand-up comedy special I Am Not Done Yet on Netflix. The comedian has been garnering praises for his performance.

MUMBAI – An Indian comedian, who has shared the screen with Kapil Sharma, attempted suicide due to financial and ...