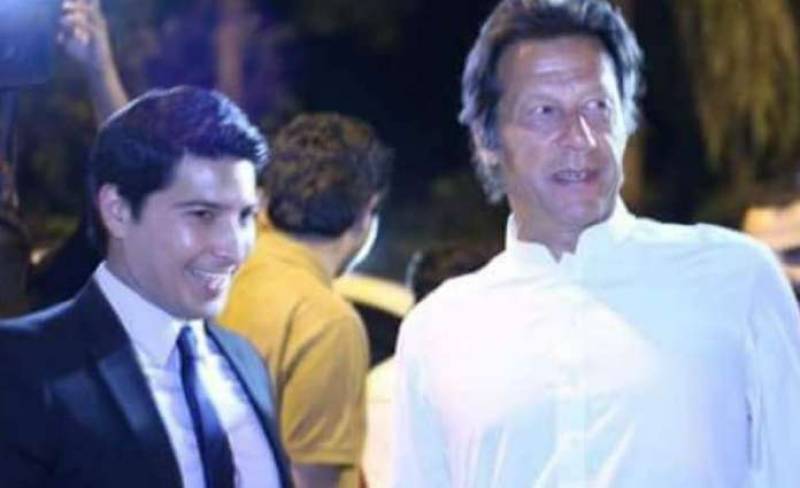 LAHORE – Three robbers took away gold ornaments, a cheque, valuables and a pistol from the house of Prime Minister Imran Khan's nephew, Shershah during the wee hours of Saturday.

According to an FIR registered with Rase-Course police, three robbers entered the house at around 4am and made away with a cheque worth Rs 3 million, 8-tola jewellery and an old pistol belonging to Shershah's grandfather.

The robbers also forced the house owner's wife to sign the cheque.

Police said that efforts were being made to trace the culprits.