US airstrike kills at least 5 in Northern Baghdad 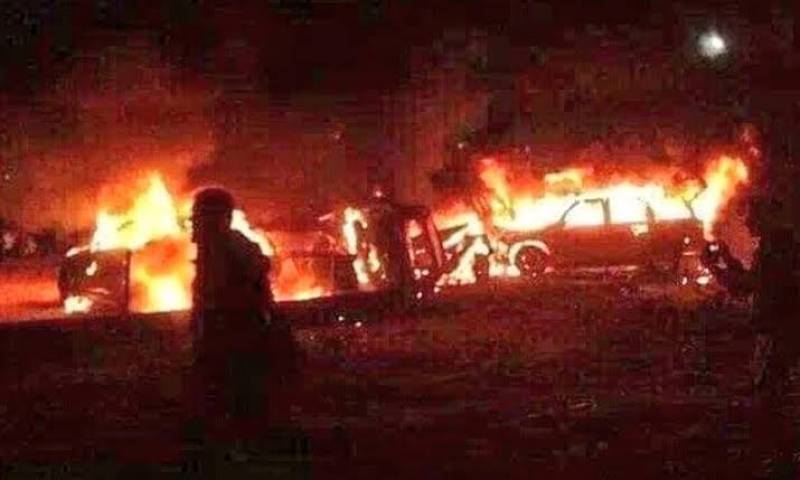 BAGHDAD - At least five people were killed on Saturday in US airstrike targeting a commander in Iraq’s Hashed al-Shaabi paramilitary force near camp Taji north of Baghdad.

A day after an American drone strike killed Qassim Soleimani, a top Iranian general, the US has carried out a new airstrike, targetting a convoy belonging to the Hashed al-Shaabi, an Iraqi paramilitary network whose Shiite-majority factions have close ties to Iran, the group said in a statement.

According to Iraqi state television, it was a US airstrike.

On Friday, several senior members of the Popular Mobilization Forces, as well as commander of the elite Quds Force of Iran's Revolutionary Guard Corps Qasem Soleimani, were killed by a US drone attack near the Baghdad International Airport.

The assassination escalated tensions between Iran and the US, which pledged to send more troops in the Middle East even as US President Donald Trump insisted that he did not want war.