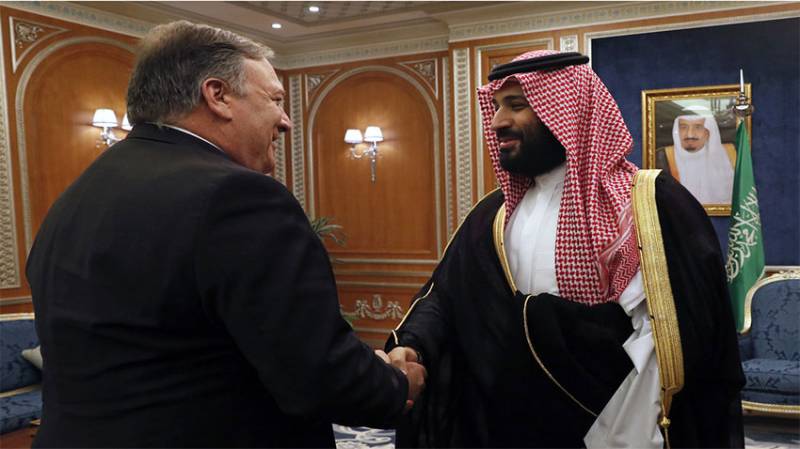 RIYADH/New York - Saudi Arabia and the United Nations (UN) have called for self-restraint to prevent escalation in the region.

The two sides also reviewed what can be done to maintain peace and stability in the Middle East.

Meanwhile, United Nations Secretary-General Antonio Guterres has also called for a de-escalation in the Gulf.

The tension between Iran and the US in the region escalated dramatically after killing of a top Iranian military commander in US airstrike at Baghdad airport in Iraq.