Urwa was offered role in this super hit Pakistani drama 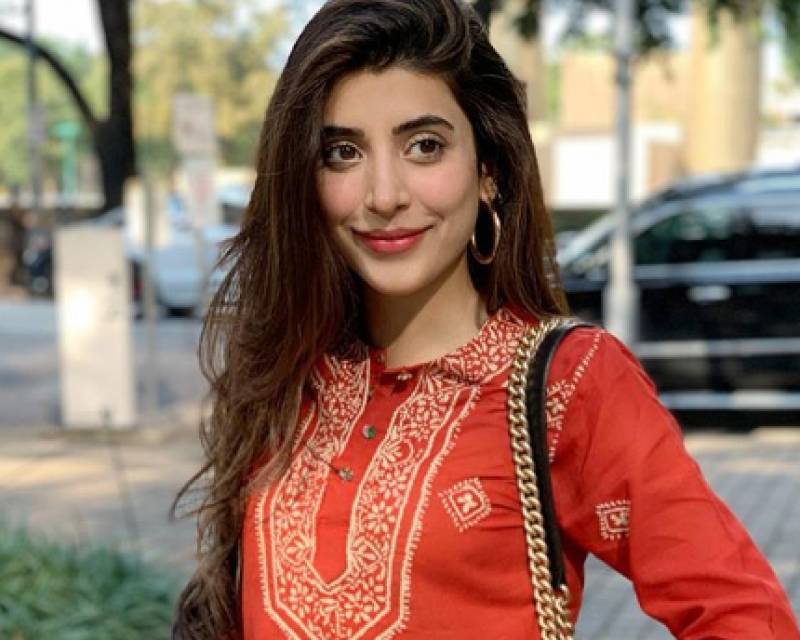 LAHORE - The popular Pakistani actor and producer Urwa Hocane has revealed that she was offered the role of Haniya in the drama serial Meray Paas Tum Ho.

KARACHI - Humayun Saaed and Ayeza Khan starrer Meray Paas Tum Ho is one of the most popular dramas in Pakistan at ...

During an interview with Something Haute, Hocane revealed that the role of Haniya, which is now being played by Hira Mani, in Meray Paas Tum Ho was first offered to her and she even shot few episodes.

LAHORE - Pakistani famous TV actor Adnan Siddiqui has recently shared a video on his Instagram in which singer ...

“I was playing Hania and had shot for a couple of days. But then we moved Tich Button to Nankana Sahib where we had put up a huge set and I just couldn’t get myself out of there,” said Hocane. “It was very unfortunate, more so because I ended up making Nadeem Baig really upset along with the other production houses.”

Along with Meray Paas Tum Ho, Urwa had also revealed that she was being offered to play the lead in Anaa, Jo Tu Chahay and Khaas. All these dramas went on to become hits. Hocane added that after completing the shooting of the film Tich Button, she later apologised to Baig.

Meray Paas Tum Ho is one of the most popular television shows in Pakistan at the moment. Khalil-ur-Rehman Qamar’s ...