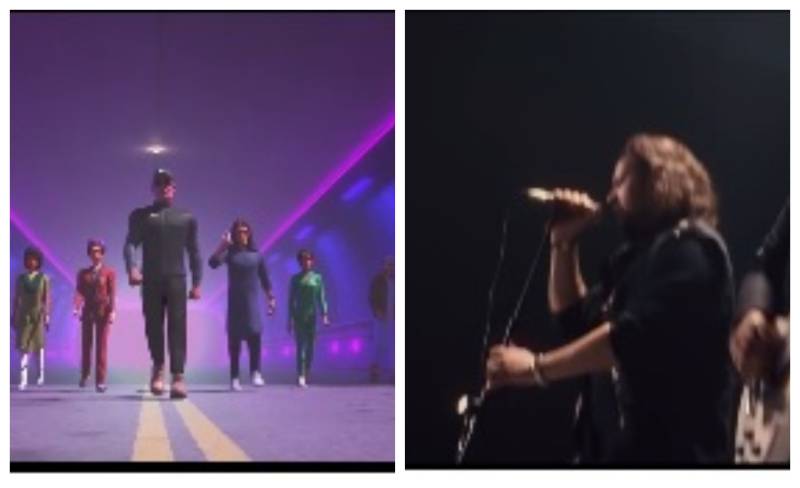 The series is a joint venture of ISPR & Geo Productions in association with AZ Corp.

The song, titled Dil Fatah Karain, seamlessly mixes performance of the singers with selected scenes of the upcoming animated thriller.

Soch The Band, Karakoram and Young Stunners have jointly performed the song while Asim Raza and Adnan Dhool penned the lyrics.

Fahad Nabi is the producer of the series while it was directed by Riyan Durrani.

RAWALPINDI – Pakistan Army’s media wing on Saturday shared a snippet of Pak Qaum in which a tribute has ...