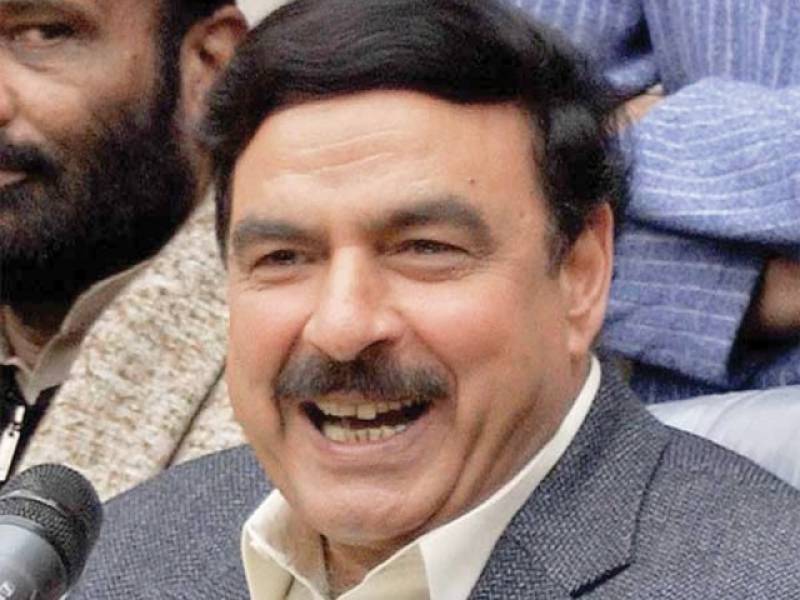 Sheikh, On Wednesday, said I will not my cast vote in elections of the upper house of the parliament, media report said.

He reaffirmed his support to Pakistan Tehreek-e-Insaf (PTI) chief Imran Khan, saying that I have been in contact with Khan and will continue backing him on national affairs.