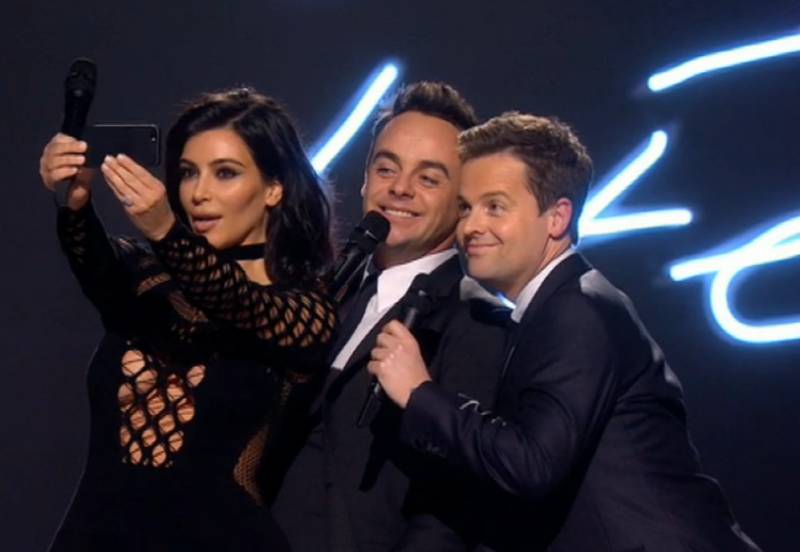 NEW YORK (Web Desk) - Kim Kardashian, a noted selfie enthusiast who attended last year's Met Gala, will have to keep her phone in her clutch at this year's event today (Monday).

Anna Wintour, Vogue and the Metropolitan Museum of Art have reportedly issued a memo to attendees of the star-studded soiree, warning them against the use of phone photography and social media.

"The use of phones for photography and social media will not be permitted inside the gala," the note read, according to the New York Post.

Sources told the Hollywood Reporter that the new rule is "solely to do with guests' security and enjoyment of the event."

The Met Gala is the latest event to try to limit phone use. Wimbledon banned selfie sticks last week.

Cannes Film Festival director Thierry Fremaux said last month that the festival wanted to "slow down" the use of phones on the red carpet.