15 killed as over speeding coach plunges into ravine near Attock 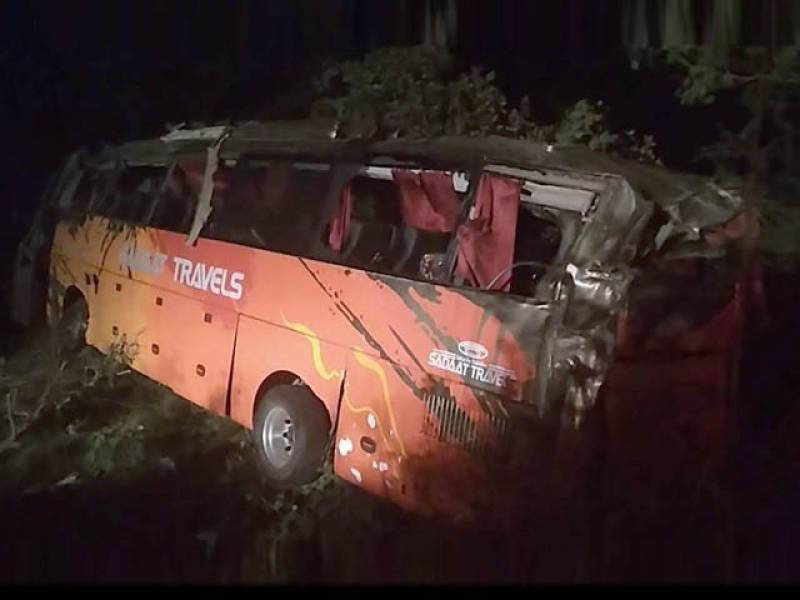 A rashly driven coach was passing through Burhan interchange when suddenly it overturned. As a result, some fifteen people died on the spot. The injured were taken to a nearby hospital for medical treatment.

According to rescue officials, most of the injured were in critical condition. The seriously injured were referred to Rawalpindi hospital. 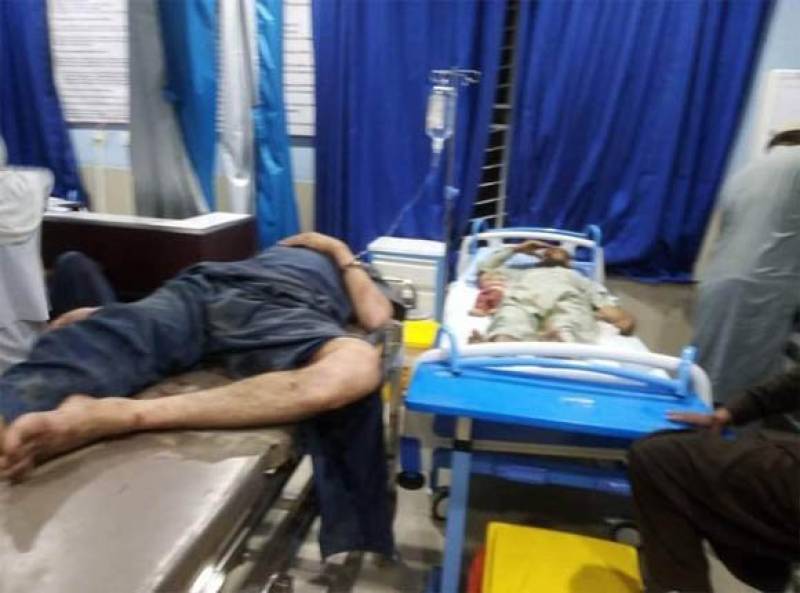 Deputy Commissioner Ali Auon Qamar and DPO Syed Ali Hamdani visited the hospital to see the arrangements for the injured. The ill-fated bus was going to Peshawar from Lahore.

LAHORE – The eldest daughter of Pakistan Muslim League-Nawaz (PML-N) leader Maryam Nawaz  has been taken to ...