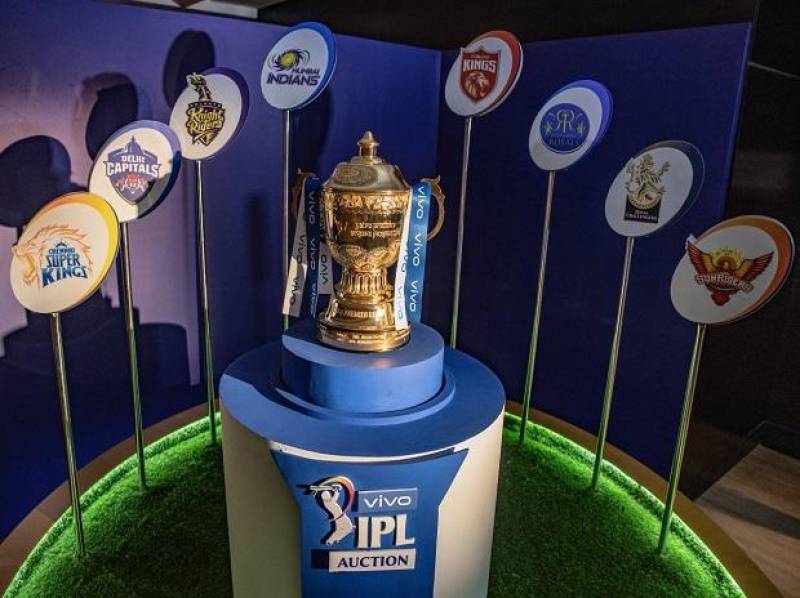 MUMBAI – The Indian Premier League 2021 edition has been indefinitely suspended following several coronavirus cases across franchises over the past couple of days.

IPL chairman Brijesh Patel confirmed the development. He said this edition has been suspended indefinitely a day after multiple people within the bio-secure bubble tested positive for the novel virus. He added that it was for the safety of all stakeholders.

According to an official statement, the decision was unanimously taken by the tournament's governing council along with the top brass of the BCCI which does not want to compromise on the safety of the players, support staff, and the other participants involved in organising the league.

UPDATE: The Indian Premier League Governing Council (IPL GC) and Board of Control for Cricket in India (BCCI) in an emergency meeting has unanimously decided to postpone IPL 2021 season with immediate effect.

The top officials will do everything in their authority to arrange for the secure and safe passage of all the participants in IPL 2021.

BREAKING: IPL 2021 has been suspended indefinitely because of COVID-19.

The BCCI will arrange for the “secure and safe passage of all the participants.” pic.twitter.com/Jp3PfX90Xf

On Monday, the first cases of league emerged after Varun Chakravarthy of the Knight Riders and Sandeep Warrier tested positive. Subsequently, Monday's match was also postponed in wake of a critical situation.

MUMBAI – Future matches of the Indian Premier League have left in doubt following the postponement of the game ...