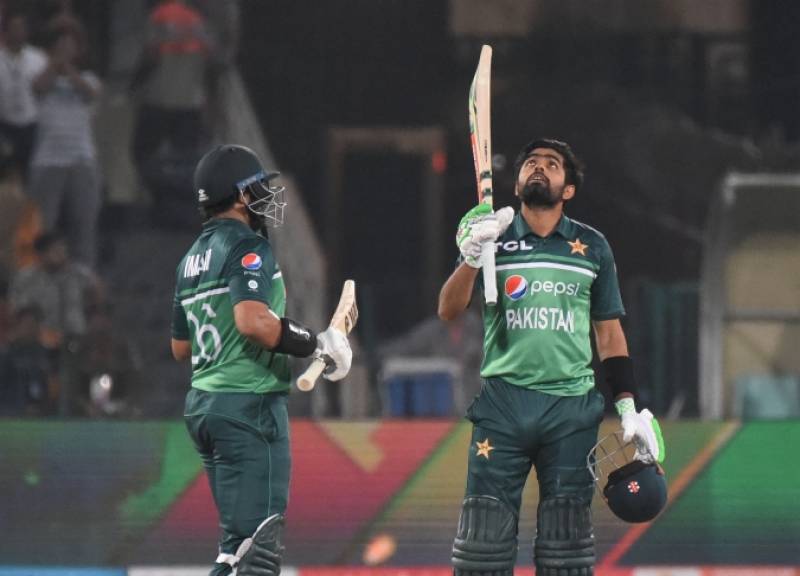 DUBAI – Pakistan secured place in top five teams in all three formats of cricket as the International Cricket Council has released annual update of the rankings.

Babar Azam’s side jumped one place in ICC’s Test Ranking to clinch fifth spot from England.

England fell nine points from 97 to 88 in the latest rankings, with new skipper Ben Stokes taking over a Test side that has won just one Test match in the last 12 months.

In ODI rankings, Pakistan climbed one spot to fifth place, overtaking South Africa and moving closer to India in what was effectively a ten rating point swing. Pakistan’s strong performance in ODI series against Australia helped team to make it to the top five.

Pakistan rounded up the top three with 261 rating points in ICC Men's T20I Team Rankings. Meanwhile, India have solidified their position at the top with 270 points. England secured second spot while South Africa and Australian are at fourth and fifth places, respectively.