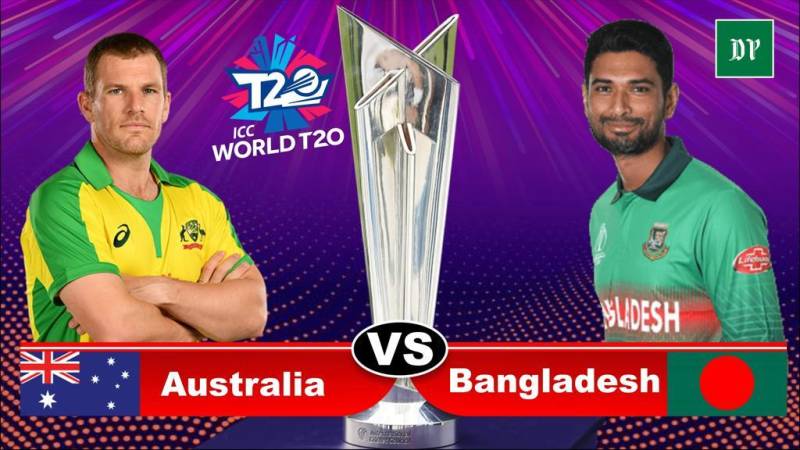 DUBAI – Australia haned Bangladesh to a big defeat in the Tigers' final match of the ICC Men's T20 World Cup 2021 and gave themselves a net run rate boost.

The Australian bowlers, led by Adam Zampa, restricted a hapless Bangladesh to 73, before Aaron Finch's men stormed to the target in 6.2 overs.

Zampa picked up five wickets with his leg-spin, his 5/19 the best figures of the tournament so far and the best for Australia in T20Is. Mitchell Starc and Josh Hazlewood had two each.

Bangladesh's batting woes followed them into their final match of the tournament. Only three batters got into double-figures, nobody made more than 20, and they were bundled out in 15 overs.

The MahmudUllah-led squad has endured a miserable campaign losing all four matches and without all-rounder Shakib al Hasan.

Besides Australia and Bangladesh, England, South Africa, West Indies, and Sri Lanka are in Group 1 of ICC T20 World Cup 2021. The result of this match will decide the future of all teams in Group 1.