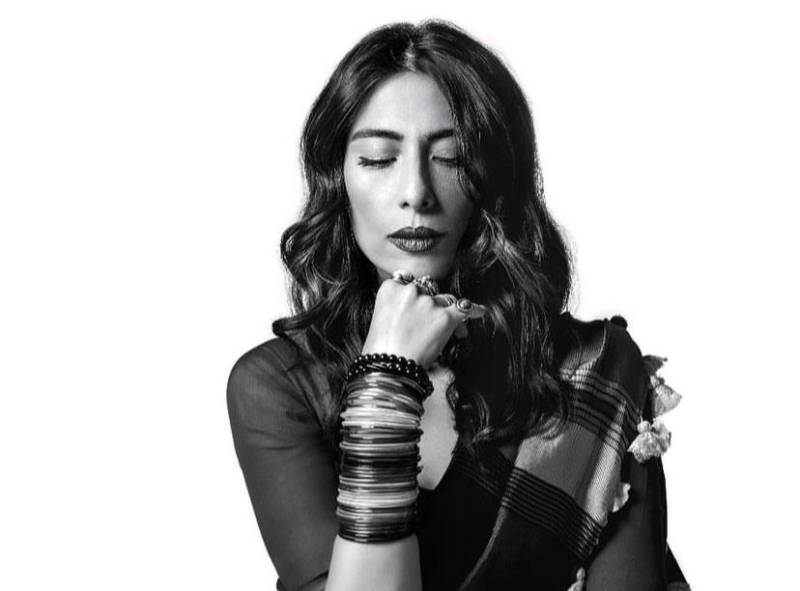 The Federal Board of Revenue has frozen the bank accounts of famous singer and actress Meesha Shafi.

Reports in local media suggest that FBR froze Shafi’s accounts in the Faisal Bank branch located in Lahore's DHA Z Block and the action was taken on the account of not declaring the property that the singer bought in DHA in 2015 as a part of her assets.

It was learned that the singer was an FBR defaulter of over Rs2.1 million to FBR in terms of income tax and was registered in FBR under the name Meera Parvez Shafi.

However, the FBR tracked her property and levied taxes on it. So far, FBR has recovered 0.3 million and 28 thousand from Misha Shafi's accounts. “Accounts were frozen on the instructions of Commissioner Inland Revenue Jibran Masroor,” a media outlet reported citing its sources.

On the other hand, Ali Zafar - Meesha Shafi legal battle has taken another turn as Zafar's lawyers have requested to form a medical board at the government level to examine the health of singer Meesha Shafi.

The Rockstar singer's lawyer stated that Shafi is suffering from spinal problems which are being diagnosed and the neurosurgeon has advised Misha to rest for two to three weeks. Ali Zafar's lawyers objected to Meesha Shafi's plea for exemption from attendance and said that if Meesha really has any problem, then an official board should be formed.