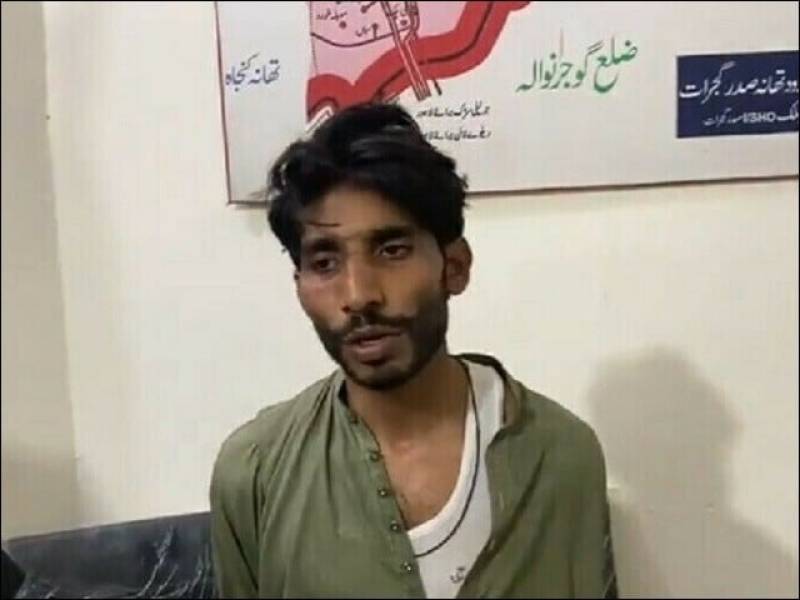 LAHORE – The Punjab police interrogation from the key suspect in assassination attempt on PTI Chairman Imran Khan during party’s long march is throwing up more facts as efforts underway to determine motives behind the attack.

Around 14 people, including the PTI chief and party leaders, were injured and one man was killed after the suspect targeted the carvan near Wazirabad.

Police arrested the suspect, identified as Naveed, from the spot and shifted him Lahore for interrogation in the incident.

In his initial video statement leaked online a day earlier, the suspect claimed that he just wanted to target Imran Khan, saying the political leaders was misleading the nation.

However, police said that the suspect is an addict and his initial statement could not be accepted as trustworthy, adding that a polygraphic test of the suspect will also be conducted to know the facts.

During the interrogation, Naveed revealed that he bought a pistol and 26 bullets from Wazirabad, using the reference of a man named Waqas.

The suspect said that he had first planned to target Khan from the roof of a nearby mosque but he could not go there as Asar prayer was offered at that time.

He reached near the container through bypass road and fired a burst from a distance of 15 to 20 footsteps. Police said that eights bullets were fired and the ninth stuck in the gun.

Naveed further claimed that firing was also made from the container when a bullet hit the person, who lost life in the incident.

“Before coming to attack Imran Khan, I had told my family that I am going for an important work,” he told police.

Meanwhile, police have arrested the family members of the suspect and two other persons from Wazirabad as investigation has been expanded.

Police said that bullets shell found from the crime scene have been sent for forensic test to determine whether the man, who lost his life in the incident, was killed by a bullet fire from the container and Naveed.

LAHORE – Punjab Chief Minister Pervaiz Elahi has directed top officials of the provincial administration for the ...